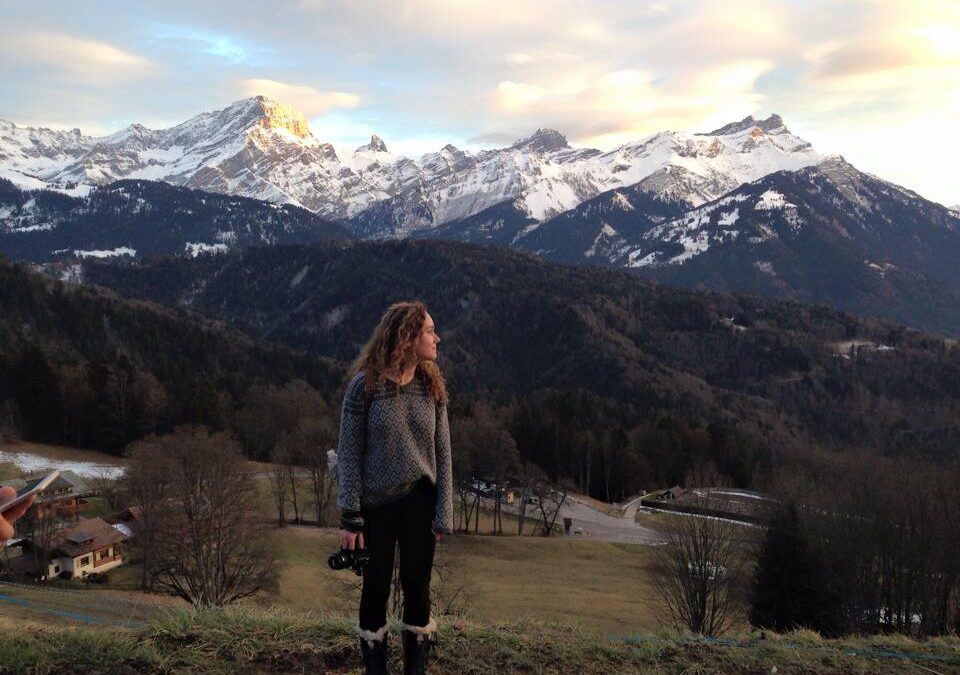 I’ve been thinking about my friend Chase lately.

I met Chase when she and I were among twenty Calvin students shipped off to work at Colorado’s Snow Mountain Ranch one summer. As a group we quickly became close, thanks in part to Chase. Among her many strategies for breaking the ice was a “question of the day” to invite us to think and talk. With Chase around, a group of strangers couldn’t stay strangers for long.

It was only for a year that I knew Chase. Five years ago this month, she died.

How do I explain what Chase was like? I find myself borrowing the words of others. She was a “free spirit” who “radiated joy.” One friend spoke of “her beautiful laughter, her singing down the hall, her kind words, and her thought-provoking questions.” Another noted the “intentionality behind her every action, thought, and question.” Five years is a long time, and I cling to these words as if they are containers preserving her memory when I feel it slip away.

To be honest, it’s easier to talk about how it felt when she died. But it seems selfish to bring up my grief while trying to honor my friend. Grief is about me, and Chase being pulled from this earth so soon isn’t about me. Still, I find that thinking of Chase is inextricably tangled with my experience of her death. I learned from losing my dad as a kid that sometimes you end up remembering the grief better than you remember the person.

I found out on the morning of my big move from Grand Rapids to Madison. Nervous and excited, I checked social media while waiting for Two Men and a Truck to arrive. I saw a post on the Facebook group for my Colorado friends.

“Chase is missing. She went swimming yesterday in Lake Michigan and didn’t make it back. Pray.”

It felt like the world had stopped, but everything had to keep going. The movers knocked on my door and I showed them what boxes to take. I hugged my friends goodbye without mentioning Chase, because maybe if I didn’t say it out loud, it wasn’t real. I drove to Madison listening to mix CDs, trying to keep it together on unfamiliar highways. I cried in my solo apartment amidst the unpacked boxes.

At the visitation, I remember the line snaking back and forth through the huge Chicago church. I found my Colorado friends grouped together, and we waited two hours to hug her parents and put our hands on the closed casket. I remember losing control and sobbing, despite worrying that I didn’t deserve to be so sad around her family and boyfriend and friends who were closer than me.

I wasn’t her best friend. I was just one of the many people who couldn’t spend a summer with Chase without growing to love and admire her. That summer was defined as much by her welcoming smile as it was by mountains and group inside jokes and breathless hikes. She was one of the new friends giggling at the restaurant while I tried Rocky Mountain oysters with a Blue Moon on my twenty-first birthday. We took walks together and spilled details as we each experienced a new romance that summer.

I could have spent more time with Chase, joined her for more camping or movies or sunrise yoga. I could have met up with her more than a couple times the following year as I prepared to graduate. I wish I remembered what she said when she viewed my senior art show, when I told her about painting my depression into the canvases. I remember she was kind, and that she listened. She always listened like you were the most important person in the room.

After the visitation, a dozen of us girls from the Colorado group went to Lauren’s parents’ house in a suburb to stay the night. There weren’t enough couches for all of us so we plopped on the floor and dragged dining chairs to the living room. We chatted about my first week in Madison and about their plans for the school year. We joked and cackled while sharing memories of the Rockies and of Chase. The laughter flowed freely, as if the devastation of the last few days had dammed it up until it burst from us all at once.

Lauren’s backyard had a big pool and a tall hedge. Someone brought up swimming, but none of us had brought swimsuits. I don’t know who first suggested skinnydipping, but suddenly we were sprinting outside. The August air was crisp and clean, and my self-consciousness about taking my clothes off barely registered before everyone else stampeded into the pool. I remember the yelling and splashing and how the water felt on my body, the bobbing heads and hair in our eyes as we laughed and laughed.

In the water I caught myself wondering for a moment: how can we have fun like this when Chase is dead? It felt like sacrilege. But I remembered Chase’s catchphrase: “Onward and upward.” I think she would have joined us if she were there, living life to its fullest like she did until the end. We felt desperately, deliriously alive in the pool that night, celebrating Chase and celebrating life as we were forced to go on without her, and I hope she would have liked that.

Onward and upward, I thought after the funeral the next day, as I drove back to my new life in a strange city. Onward and upward, I tell myself five years later as I plan to leave that city for another new home. Chase and her words echo with me as I move toward this next stage of life.

I wish I could talk to her about it. I wish I had more memories with her to look back on. I wish she didn’t feel so far away. I miss my friend. 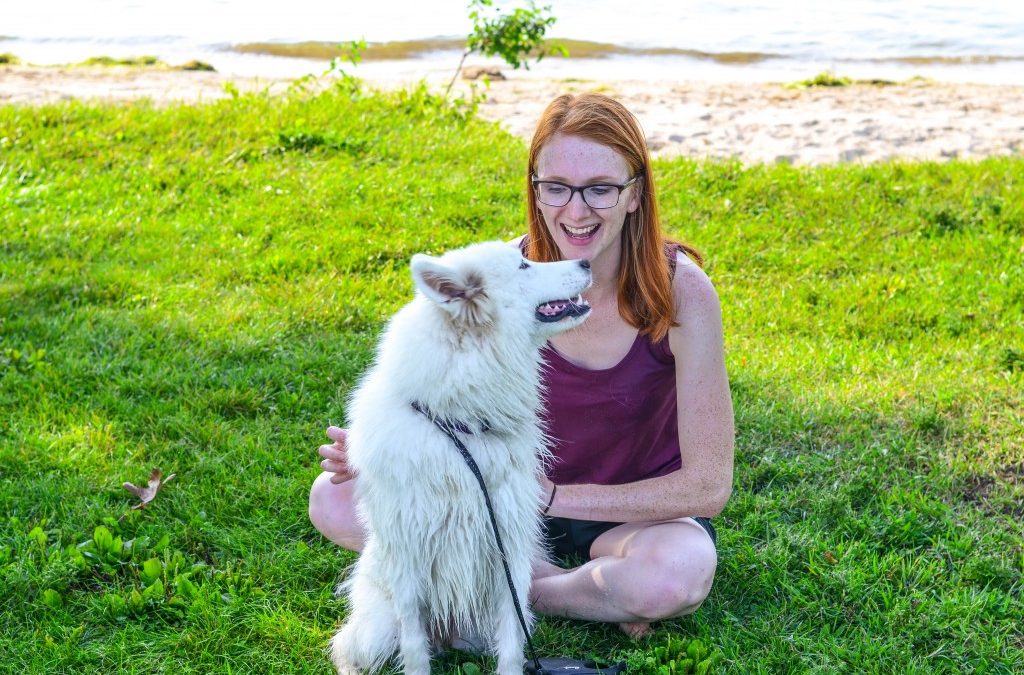 Laura graduated from Calvin in 2015 with a degree in art and writing. She currently lives in Madison, WI, sharing a house with two other Calvin grads. She works as a software support analyst for the State of Wisconsin court system and enjoys painting, rock climbing, biking downtown, and walking her dog.

Wait for the Lord

by Carolyn Muyskens, June 29, 2017
Grief and Loss and Slapstick