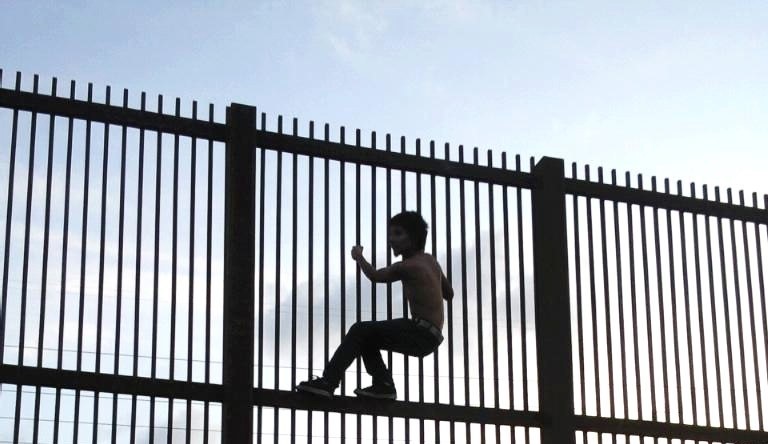 News that families of immigrants and asylum-seekers have been separated at the U.S. border is horrific; the pictures and audio are haunting. Others have written with more insight and expertise than I could about how these practices are unprecedented, unconscionable, and uniquely traumatizing. Alongside this insight comes another slew of articles explaining and analyzing why these families are leaving their countries in the first place.

These articles feel familiar because we have read them before. We read them in 2014, when the number of unaccompanied minors swelled to record highs. We read them in 2016, when “build a wall” rhetoric offered cruel and simplistic answers to complex questions. The news cycle is just that—cyclical. Stories capture public attention for days or hours, only to be drowned out by the next crisis.

I applaud the efforts of activists and leaders organizing around the idea that families belong together, and I only hope that before this news cycle passes on to the next thing, that the just outrage over these policies turns to a broader restructuring in the way immigration is handled in the United States. Truly effective advocacy must go beyond the rallying cry of “current policies are abhorrent” to suggest alternative immigration policies that are practical, just, and compassionate.

I don’t know what those policies are. However, I have high hopes for what they might look like. As I think about what I hope for from U.S. political leaders, here are a few things I would like to see:

Xenophobia is more than morally reprehensible, it is bad economic policy. There are approximately eight million people working in the United States without documents, who make up five percent of the total workforce, but fill fifteen percent of construction jobs and twenty-six percent of farming jobs (Pew Research). They are, in other words, overrepresented in the fields where it is most difficult to find U.S.-born people willing to work. Yet the U.S. has chosen to criminalize the immigration of individuals while largely looking the other way as major industries depend on an undocumented workforce. There is a reason for this: if every undocumented person in the United States were to return tomorrow to their country of origin, our economy, particularly in certain industries like service and production, would be crippled.

The solution to undocumented labor is not the deportation of laborers—it is their documentation. Flexible, easy-to-apply-for, short-term work visas would meet U.S. labor needs, reduce the exploitation of workers, and could even increase national security, as it would provide a vetting system for a greater number of individuals.

It is not necessarily wrong to have immigration laws, or to enforce them. It seems reasonable to ask for interviews or background checks before allowing a person to enter the country. Furthermore, if this vetting process allowed anyone without illicit or criminal connections to enter the United States freely, most people would gladly choose such bureaucracy over the dangerous trek across the desert.

Criminals will still try to cross the border. Broadening who the U.S. allows into the country is not the same as completely removing border security. However, moving the bulk of border crossings from treacherous deserts to embassy waiting rooms would focus resources on apprehending those criminals and not deporting families who are simply seeking better opportunities. Or seeking to save their lives.

Furthermore, good immigration policy will recognize the actual risks presented by those entering the country. The gang MS-13 is mentioned so often as a scare tactic that it feels almost cliché; however, for millions of Mexicans and Central Americans, their threat is real. Hundreds of thousands of people in Honduras alone have been forced to relocate due to gang violence, some fleeing to the United States. It would be a cruel irony to acknowledge the threat of gangs like MS-13 without offering shelter to the gangs’ victims.

Immigration policy will be ineffective if it is not coupled with efforts to improve safety and rule of law in the countries that are sending migrants. When people are desperate to the point of starvation, threatened with physical violence, and facing a jobless future with no ability to provide for their families, they will climb any wall that could be erected.

Some immigrants feel the pull of the United States. They are drawn to its heart or its spirit, they want to be part of its industry. But many more immigrants would prefer the countries where they were born. They love their hometowns, their neighbors, and their native tongues and would choose to stay if staying felt like a meaningful option.

The United States has an outsized voice in Latin America, and could make many improvements in its promotion of democracy, prosperity, and human rights. U.S. investment in security and justice in Latin America could improve the lives and livelihoods of many millions of Americans, allowing for immigration by choice and not due to desperation.

It is absurd to paint all immigrants as criminals or opportunists. It is naïve to believe that all immigrants will be model citizens. It is nearly impossible to draw a line between “deserving” and “undeserving” asylum-seekers. It is uncomfortable to use the word “deserve” at all. (Which U.S. citizen deserved to be born here?)

We can imagine a violent gang member on one hand and a journalist receiving death threats for exposing corruption on the other. But everyone in between? The reality for many, even most, who cross the border is that they arrive there for a combination of many factors. The seventeen-year-old boy on his way to join his father in construction after being forced to drop out of school because it was in one gang territory and his home in another – he is running from fear, towards hope, away from the familiar, towards a connection. But only parts of his story will act as a key that will allow him to stay in the country. Too narrow a definition of who can enter will put people at risk, and will rob the United States of many people who could contribute.

Finally, and most importantly:

There should be no either/or when talking about respect for human dignity and enforcement of immigration laws. I wish we could assume that policies would treat any human, regardless of the papers they have, with the same care and attention. Yet we hear stories of brutality, of family separation, of limited food, ice-cold housing, lack of privacy, and extended detention without legal counsel. If we cannot assure that detention is humane, we should not continue to detain people.

Immigration is such a complex topic that I am sure there are many more key areas for reform. If you have any to suggest, or know of people with practical and compassionate proposals, I hope to continue the conversation. 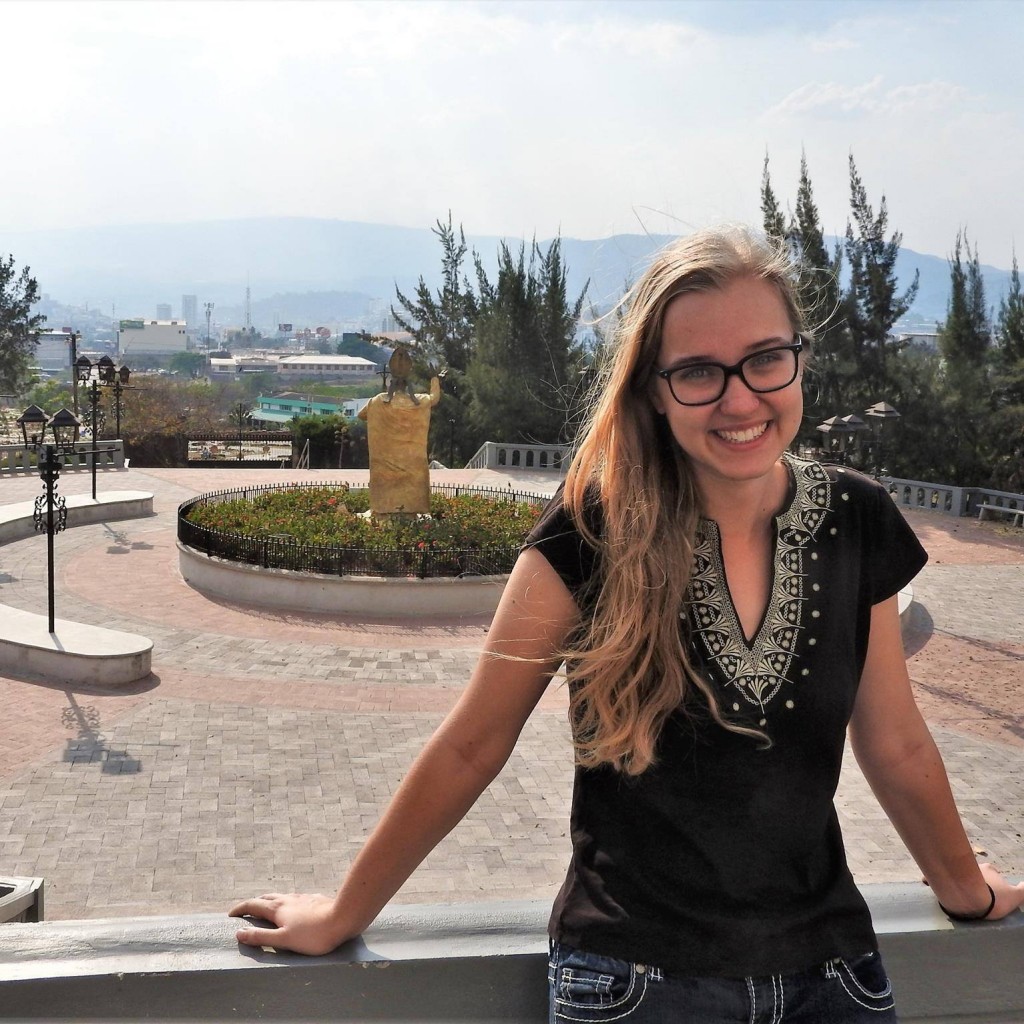 Questions and Answers about the Migrant Caravan