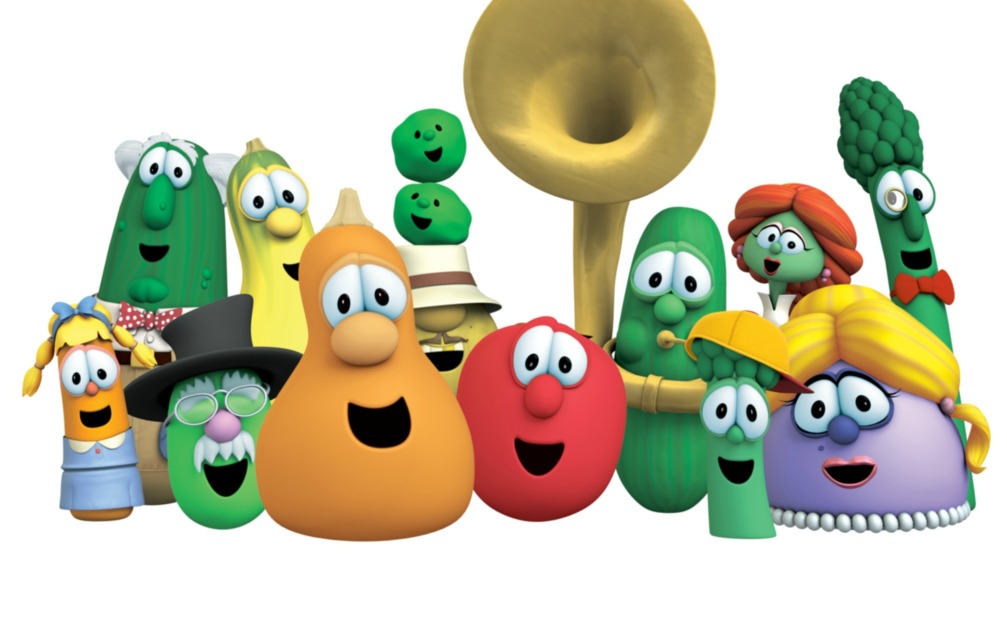 Our theme for the month of March is “Ask the post calvin.” We’re taking on questions submitted by readers and offering our best advice.

Forgive me for the first-worldness of this problem, but I’m stuck in a media rut. I find myself watching the same movies and reading the same books over and over. They’re my favorites for a reason; I genuinely enjoy them every time. But I find myself unwilling to try “new” things, mostly because I’m worried they just won’t be as good as the stuff I already like. When I do venture into a new book or start a new TV show, I’m hyper-critical and never end up liking it as much as fill-in-the-blank-thing-I-already-love. Am I being stupid? Pretentious? A coward? Am I just getting old and stuck in my ways? How can I be more open-minded about media? Or is it okay to stick with what I love?

While I’m not sure about its “first-worldness,” I’m definitely sympathetic to your concern; my own media habits raise the same questions. How do we learn to like things outside our comfort zone? Should we learn to like them? We lead mayfly-brief lives; isn’t it fair that we reserve our moment in the sun for stuff we enjoy?

Honestly, that last question I want to answer with a hard “yes.” Yes—yes—yes—yes—like a boxer working a bag. Screw the false sense of obligation. Like what you like, and don’t feel ashamed.

That’s what I want to say.

But that’s not what I’m going to say.

Much as I’d like to KO this question, lay it out flat and get back to re-watching The Lord of the Rings, I can’t. Partly, I can’t because I’m suspicious of arguments that are nakedly self-serving. But mostly I can’t because there are, I think, good reasons for why you, Milly, should want out of your media rut. The stories we consume, particularly those we like, shape our understanding of the world in ways that are subtle and often hard to discern. My goal here is to help with that discernment by sharing a couple of examples of storytelling’s influence at work. And by the end, I also want to get at the heart of your questions by offering some modest but practical advice for cultivating a more omnivorous media diet.

The title of this post comes from a Bible study I’m co-leading this semester. An animated series that got its start in the mid-90s, VeggieTales uses anthropomorphic vegetables to adapt Bible stories for children, and strange as that might sound, the show was hugely popular among people my age who grew up in the church. For this study, I’ve been pairing episodes of VeggieTales with their source material, expecting much of the interest to come from working through the ethics of adaptation. Instead, what’s interested me most is realizing how thoroughly a show I watched as a kid has saturated my understanding of Scripture. For instance, because of VeggieTales, I tend to imagine the battle of Jericho not as an actual siege but as a pathetically undersized army turning obedient circles around a massive fortress. Because of VeggieTales, I often neglect to think of Esther as a member of a harem, attended to by court eunuchs whose sexual agency has likewise been stripped away. In many cases, VeggieTales adaptations determine my relationship to Scripture, not the other way around.

However undesirable that outcome might seem, this inversion is a feature, not a bug, of the show. Stories curate attention. They get under our skin and tell us what is and isn’t important about the world we inhabit. In the case of VeggieTales, its strength resides in its humor, economy of story, and songs. And while I’m sure the showrunners meant their adaptations to direct viewers back to Scripture, for five-year-old me, alternate versions of these stories simply couldn’t compete with a cucumber cracking wise or a pickle brandishing boxing gloves. As a result, VeggieTales impressed on me—deeply—what mattered most about these stories, and it took twenty years just for me to recognize the show’s influence.

Nor is this VeggieTales Effect unique to 90s church-kids. In literary studies, similar conversations are unfolding about the relation between storytelling and climate change. For example, in a recent book, novelist Amitav Ghosh argues that realist fiction is poorly equipped to address climate change. A realistic story, he maintains, succeeds when it projects the illusion of the ordinary—and fails when it relies too much on coincidence to propel the plot. But under a warming climate, it is precisely the improbable, unlikely, and coincidental that become the norm. How does an author conjure up the “pedestrian,” when what’s pedestrian are freak tornadoes, spinning to life where tornadoes have never spun? And when “500-year storms” rock the US coastlines every decade, what’s the realist to do when readers expect stories that eschew the extraordinary?

Latent in Ghosh’s argument about realism is a version of the VeggieTales Effect. If realist fiction are the only stories you consume, if those stories are the ones that get under your skin and dictate to you—quietly, practically unnoticeably, but nonetheless insistently—the terms of this world, their limitations will likely be yours.

And we can extrapolate from there. Speculative fiction, Ghosh grants, might do a better job of depicting climate change. Which, yes. Speculative fiction is all about the improbable. But then speculative fiction—sci fi, fantasy, horror—has its own blind spots; they’re just different from realism’s. The answer to such myopia, therefore, isn’t to entrench yourself in any one genre, or to surround yourself with only stories you like. The answer is to embrace variety, to immerse yourself in stories of all kinds.

Which returns us, finally, to your central question: how do we do that? If it’s true that we should engage with stories outside our well-worn media ruts, how do we do it in a way that won’t make us miserable, frustrated, or overly critical? I have two suggestions. The first is a trick I use with my undergraduate students. If you tend to be overly critical of something new, ask yourself, “What would someone who isn’t me appreciate about this story?” Make a list. What I’ve found is that in imagining this hypothetical person’s taste, my students inevitably talk about the things that they liked but didn’t realize they liked.

The second suggestion is even more modest. Instead of jumping right into the deep end and immersing yourself in media you’re already inclined to side-eye, find pop-culture critics you trust. And then cheat. Listen to them instead of consuming the media itself. On the one hand, doing so will help you stay abreast of conversations happening in the wider culture. On the other hand, regular engagement with these critics will almost certainly make the process of trying new things less scary. They might even introduce you to something you didn’t think you’d like!

It’s easy, I think, to frame enjoyment as purely personal. After all, reading a novel or watching Netflix can be a solitary affair. But as they say, the personal is political. And, anyway, pleasure isn’t felt in a vacuum. So, yes: think about how you relate to the stories you like. But just as importantly—think about how the stories you like relate you to everything else.

The Lion and the Lamb

by Ansley Kelly, March 3, 2019
Harry Potter and the Humanist Podcast