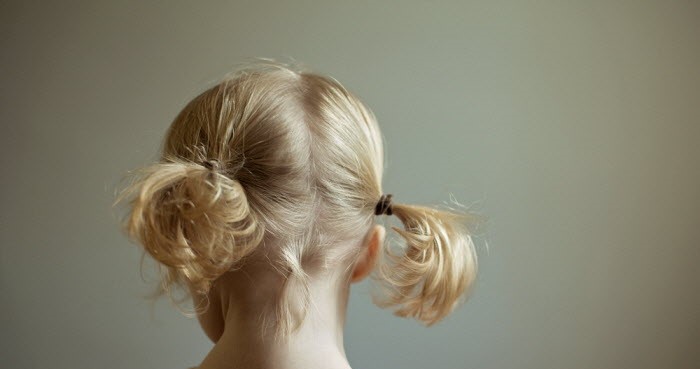 *I have no vendetta against World Wide Opportunities on Organic Farms. This story simply reflects the experience I had in June 2015 and is not a statement against the organization.*

I thought the house would be rustic and homey, but instead it smelled like roadkill.

Working on an organic farm had sounded like a fun, enriching way to bridge the gap between the end of my sophomore year and the beginning of my summer job at Calvin. Weeks earlier, photos of Rhoda’s chickens and goats on the World Wide Opportunities on Organic Farms website had sucked me in. I had been thrilled at the prospect of spending four days learning about farming.

But thirty minutes after being delivered to the farm by a family friend, the charming, rustic homestead portrayed online was not lining up with reality. I do tend towards being overly suspicious and judgmental, but even so, this place just felt wrong. The rotten-corpse odor throughout the house was overwhelming; papers, clothes, tools, and books lay in heaps on every surface in the place, and a blond toddler slept on the living room floor amidst a sea of toys, coloring books, and more clothes. Rhoda, the early-forties owner of the farm, had introduced herself with a bleak, melancholy demeanor, while Ben, a small man with gray hair, greeted me with a thin smile and intensely aggressive eye contact.

In the second-floor bedroom, I took a seat on the bed, springing off in horror a second later. The red bedspread was coated in a layer of black, itchy, greasy animal hair.

Revolted, I peeled back the blanket. The sheets were coated in more of the same hair from headboard to baseboard.
Rhoda’s voice called me downstairs to start chores. I planned to tactfully ask for new sheets in a little while.

“Sorry if things are awkward tonight,” Rhoda said as we entered a small supply shed. “We’re getting divorced, but he still lives here. He drinks, and he gets angry. If you get uncomfortable, just go upstairs and shut the door.”

Rhoda’s nine goats lived in a little barn with an attached pen, and she approached the gate with a little bounce in her step, a marked difference from the slow plod I had observed up to this point.  Smiling gently, she placed her phone on the bench to serenade the goats with soothing music. Rhoda’s expert hands squeezed out the last of their milk before the first two nannies finished eating and tired of standing there, but despite her good instructions to me, my efforts on the third nanny only produced one squirt into the bucket. “She’s being stubborn,” Rhoda chuckled, and stepped in to finish the job. Unfortunately, my unproductive attempt gave this nanny plenty of time to eat and get bored. When she was nearly empty, she kicked the full can, flooding milk into Rhoda’s lap and over her phone, cutting the music short.

“Oh, why?!” Rhoda wailed, tears welling  in her eyes. “I just bought this,” she whispered to the goat. Gone was her smile, but she didn’t seem angry or irritated at the goat, just despondent.

On the drive back to the farm house, she spoke suddenly: “You know, my life is pretty hard and most of the time it sucks. But I sure do love my animals.”

Ben was wearing a flannel bathrobe and slippers when we stepped inside. “I’m nearly finished with dinner. The Terror is watching Mulan,” he said, waving me towards the living room. Silently, Rhoda joined him in the kitchen and began making a salad.

In the living room amid the sea of toys and junk, the toddler stood inches from the television, watching intently.

No response or acknowledgment.

I found a spot semi-free of animal hair on the couch. Suddenly, the child spun around, stared me down, and jumped onto my lap. “Aw! You’re so sweet!” What is her actual name, though? Seriously, “The Terror?” She’ll need therapy before long. “Can I braid your hair?” I asked. She nodded sharply and I gently began to braid the wispy blond curls into two little pigtails.

“Looks like you found a friend!” Ben materialized by the couch and handed me a glass jar of rubber bands and a hand mirror. “She looks decent now,” he said in the direction of the kitchen.

“She was already adorable,” I replied. He smirked and sauntered back to the kitchen.

The child climbed off my lap and walked around the living room examining herself in the mirror. A delighted smile spread across her face and she turned towards me, seized the jar of rubber bands from the coffee table, and hurled it at my head, missing only narrowly.

I tried to cover the horror in my response with indignation but she didn’t seem to hear me through her feverish laughter. She began to leap and twirl around the living room, and an intense fear of malevolent spirits in the house seized me.

Throughout dinner, Rhoda stayed silent; the child sang, squealed, cried, spread food through her hair, and tried to tip over her high chair; and Ben’s questions grew creepier and more personal as the meal went on. He finished a fourth glass of wine and poured a fifth. It began to get dark outside.

By 8:45 p.m., I couldn’t do it anymore. I claimed exhaustion and headed upstairs. My phone buzzed with a text from Melanie, the family friend who had dropped me off hours earlier.

“Hey honey! I just wanted to let you know that if you feel uncomfortable there, please call me and I’ll come get you, it doesn’t matter how late. But if you’re having fun, don’t let me burst your bubble! I hope you have a great time.”

My heart began to pound. I walked to the bathroom to splash water on my face and glanced out the window. Even stepping close to the window and cupping my hands around my eyes didn’t reveal a single shape outside, only deep, terrifying darkness on a moonless night. The house had no exterior lights and was at least two miles away from a main road.

I read Melanie’s message again, and the phone dropped from my hands as I began to shake uncontrollably.

Trembling, I texted back: “Please come get me. This was a terrible mistake. I can’t stay here.” Almost instantaneously, she responded, “We’re on our way, honey!!!!! Sit tight!!”

When Melanie texted me, “We’re 10 minutes away!” I whipped up tears and hysteria, ran downstairs with my things and rushed into the kitchen where Rhoda was packaging strawberries.

“My sister was in a car accident and she’s not okay.” *Sob* “I have to go be with my family. My aunt and uncle are on the way now.” *Covers face and cries loudly*

Ben entered the kitchen, and he and Rhoda both stared at me in shock.

Rhoda’s eyes were deeply sad as she patted my shoulder gently: “I’m…so sorry about all this. All of it.”

Through my fear and disgust of this place, I felt a wave of sadness and regret for Rhoda. I wished I could help her, but not badly enough to stay.

An authoritative knock came from the front door, and I sped towards it. In seconds, Melanie and Ed, her husband, folded me in their arms, seized my things and whisked me out the door.

“Byesosorry,” we called over our shoulders.

We stumbled to the car by the illumination of a cell phone flashlight and roared down the dirt road.

“We’ve been here for almost five minutes fumbling around in the dark! We couldn’t find the front door! There’s no lights anywhere! Just driving down this road at night was scary!”

“Thank you SO MUCH for getting me!”

“Of course! I didn’t want to burst your bubble but this was creepy even in the daytime.”

“So awful. I thought I would have fun.”

I didn’t turn around to look at the farmhouse as we drove away. I knew it was already swallowed by the darkness. 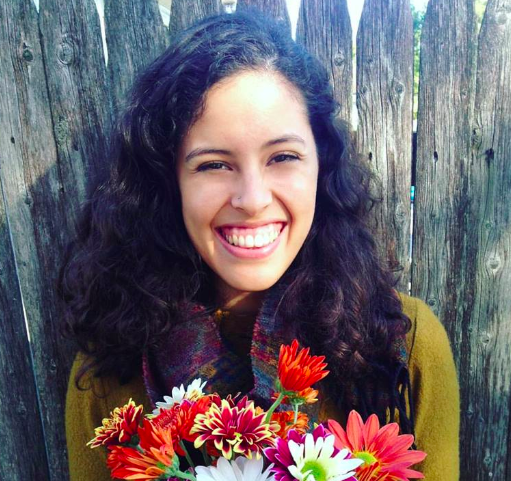 Sadie Burgher (‘17) graduated with degrees in environmental studies and writing and has spent the past year working in libraries. She loves essential oils, books, and the idea of getting fit. She is married to Luke, and they make their nest in Grand Rapids, MI.

All Creatures Great and Small