The Heavens Medallion was the first novel I ever finished writing. At 481 pages, it’s a tank of a book and about as good a story as one might expect from a high school freshman. Set in a nondescript Euro-fantasyland called Evalae, it centers on a young man named Damen. Damen, of course, has all the trappings of a classic white male fantasy hero—right on down to his mysterious parentage, prophesied destiny, and whiny aversion to initiative. And his quest is a familiar one, too. Burdened by fate, Damen reluctantly sets out with a friend and a frustratingly tight-lipped wizard (aren’t they all?) to overthrow an all-powerful dark lord. What follows is a rip-roaring tale of magic, destiny, and awkwardly chaste romance, the special birthright of thirteen-year-old Protestants forced to walk the straight-and-narrow between religion and puberty. 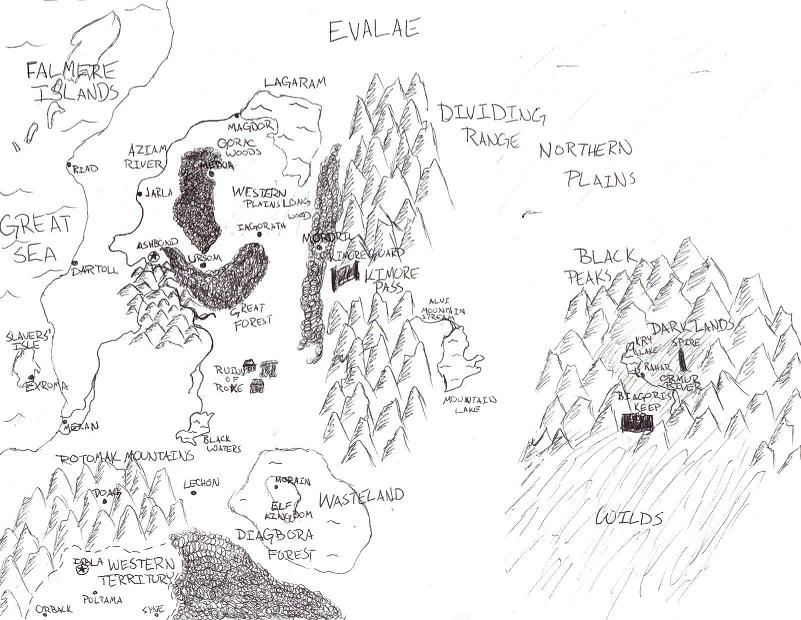 I should probably be more embarrassed by The Heavens Medallion than I am. To say nothing of its participation in fantasy’s rich tradition of dark lords (the veritable cockroaches of nondescript Euro-fantasylands), the story manages to be derivative not only of Tolkien but also of Tolkien’s derivatives, such as early Terry Brooks and Inheritance-era Christopher Paolini. Moreover, for every potentially interesting idea—a high-stakes prison break, a lushly meditative river voyage—there’s a line like this one: “Merdarth, general of the Dark Lord’s army, stood, terrified, before the Orb.”

So let’s not beat around the bushes. This book is very bad.

Still, a decade after I retired The Heavens Medallion to a cardboard box in my closet, I find myself inordinately fond of it. For all its faults, it charms me. And in the intervening years, I’ve taken it out more than once to read it.

A large part of this lingering attachment, I think, has to do with the characters. Granted, as literary artifacts go, they’re… not great. They’re flat and uninteresting, puppets dangling conspicuously from the story’s strings. But—and here I’ll risk mawkishness—reading about Damen and Otto, Albore and Ariat often feels like a reunion. I like to think of it as though Calvin were seeing his beloved Hobbes again after ten years of silence. Or, more accurately: it’s like reconnecting with that childhood friend you like but hope that none of your current friends will ever meet because if they did, you would never hear the end of it. It’s a complicated relationship, yes, and it doesn’t reflect well on you as a human being, but you do still like that friend, you think, all the same.

For better or worse, the crudely drawn heroes of The Heavens Medallion are that childhood friend. In one of the weird miracles of fiction, they became a part of my thinking. They took up residence in my imagination and, in some cases, stuck around well after I had shut the covers on that particular story. It wasn’t until my senior year of college, in fact, that I finally served Damen his eviction notice.

There are other reasons, too, for my attachment to The Heavens Medallion; however, these often have less to do with the story than with how I imagine myself as a writer back then. For instance, thirteen-year-old Ben click-clacking away at the family computer feels a very different person from the twenty-four-year-old sweating out these words at his desk. Thirteen-year-old Ben thought he was hot shit. He had a bloated ego that was entirely unwarranted and therefore insufferable. But at least he came by that ego honestly—and used it as a license to have fun while writing. By contrast, twenty-four-year-old Ben probably still thinks he’s hot shit but would never own up to it. Plus at this point, years of reading, thinking, and writing about books have convinced him that fiction is a serious pursuit not to be undertaken lightly or foolishly or above all poorly. Words and stories do real work, after all.

And yet it is hardly a wonder that in the wake of The Heavens Medallion, I have finished just one novel and have abandoned dozens of stories. Having traded in the self-satisfaction of a teenager for an equally problematic self-seriousness, I handcuffed myself to a vision of craft that values product over process and that anxiously awaits the pleasure not of having written but of having written well.

Perhaps this, then, is the deep reason I still find myself drawn to my sloppy first foray into novel-writing. A voice speaking out of my past, The Heavens Medallion is a reminder of the joy to be found not in a thing done but in the act of doing—not in a contingent, unrealized future but in the full-bodied now. With its gauche disregard for literary niceties and shameless citation of its forebears, The Heavens Medallion is the playful betrayal of everything I now value in storytelling, and it is everything I hope to become.

Or as my laconic wizard-friend puts it at the novel’s end, gamely teasing sequel: “This may not be over yet.” 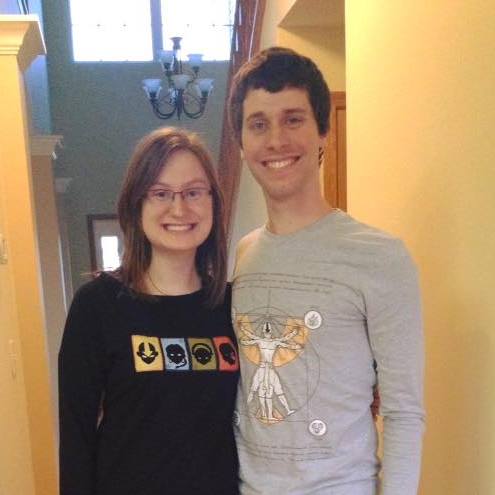 by Brad Zwiers, January 27, 2019
Dr. Gladwell, or: How I Learned to Stop Envying and Love the Story