In Search Of Our DNA 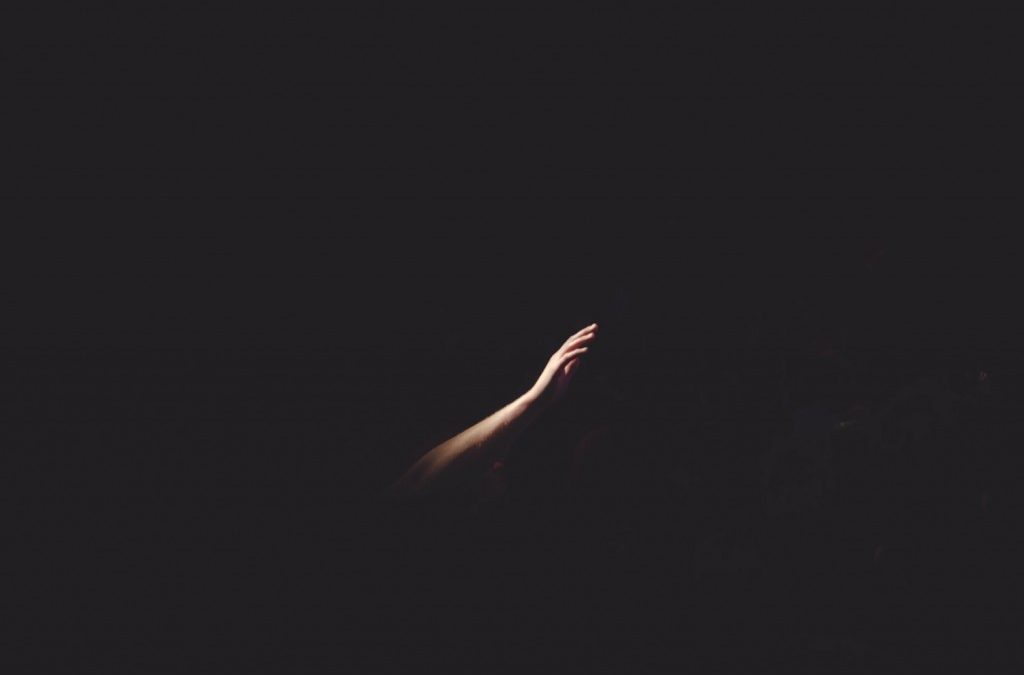 Not that I want this, but there are moments where my view of the world is very dark. I’ve too often made a crutch of sin’s pervasive nature, allowing it power and force that do not align with Christ’s victory over sin and death. Sure, we live in an in-between, a time some people call “the already and the not-yet,” a time where depravity and sin’s defeat play out an indefinable and sometimes incalculable tension. But how to live in that tension is exactly the question that needs answering, or else I (maybe you too?) will rollercoaster along, up and down, like a day spent drinking both coffee and wine.

Works of art that explore our inherent darknesses resonate with me, but only in a transitory way, as if something still isn’t right. I’ve made known my penchant for metal on this blog before, and maybe that’s the most obvious example. But there are others: Paul Thomas Anderson’s movie There Will Be Blood, Kendrick Lamar’s DAMN, The Heart of Darkness by Joseph Conrad. All these take a peek at the world and tell me something is wrong. And I like that because it’s true.

This past weekend, I saw a play called The Changeling at the Tom Patterson Theatre in Stratford. It was written by two contemporaries of Shakespeare, but the plot stayed thoroughly twisted, uneven, kind of evil. There were comical intervals, sure, but at their core almost every character operated out of a black instinct—animalistic and primal, or else cunning and conniving. For lack of a better word: sinful. The rupture between God and humanity is crystal clear in this one, and as the play careened toward its tragic ending, no one in the theatre was surprised.

All the do-nots in commandments six through ten happen in The Changeling. Plus: more than one rape scene, a consistently ugly portrayal of mental illness, sexually charged blackmail, vulgarities, and light dismemberment (it’s only a finger). And I thoroughly enjoyed this performance. Like, edge of the seat and enthralled kind of enjoyment.

The temptation here would be to do one of three things: 1) use my enjoyment of the play as a chance to comment on my own depravity; 2) decry our culture’s acceptance of the debased; 3) note how humanity has always been messed up since this play was written in the seventeenth century. I don’t want to do any of those. They all feel like dishonest or curmudgeon-y reactions, void of a real struggle with the material and the reality expressed. There’s a mobile darkness in The Changeling and in the world and sometimes in my mind. Maybe that’s it.

But I didn’t leave the theatre covered in the darkness we experienced in the play. I was on vacation, in Canada for the first time since I was young. Immediately afterward we drove through McDonald’s, and I ate a Thai McTaster, a Canadian menu exclusive!  We were together, having fun, driving to the hotel on a hazy, hot evening. Rollercoaster.

And though I can’t cut the tension with a knife, I’ll live in it. So will you. Answers will come later.

Brad Zwiers (’12) graduated from Calvin College in 2012 and Western Theological Seminary in 2015. He will not be graduating from any more schools. He often stares at books he wishes he could read but knows he will not finish and goes for long walks with his wife, Gwyn. Sometimes he plays basketball and always he follows the greatest sporting club in the world, Liverpool F.C.

by Josh Boerman, September 30, 2015
The Pleasant Company of Strangers

by Cassie Westrate, August 15, 2017
Four Minutes in a Basement