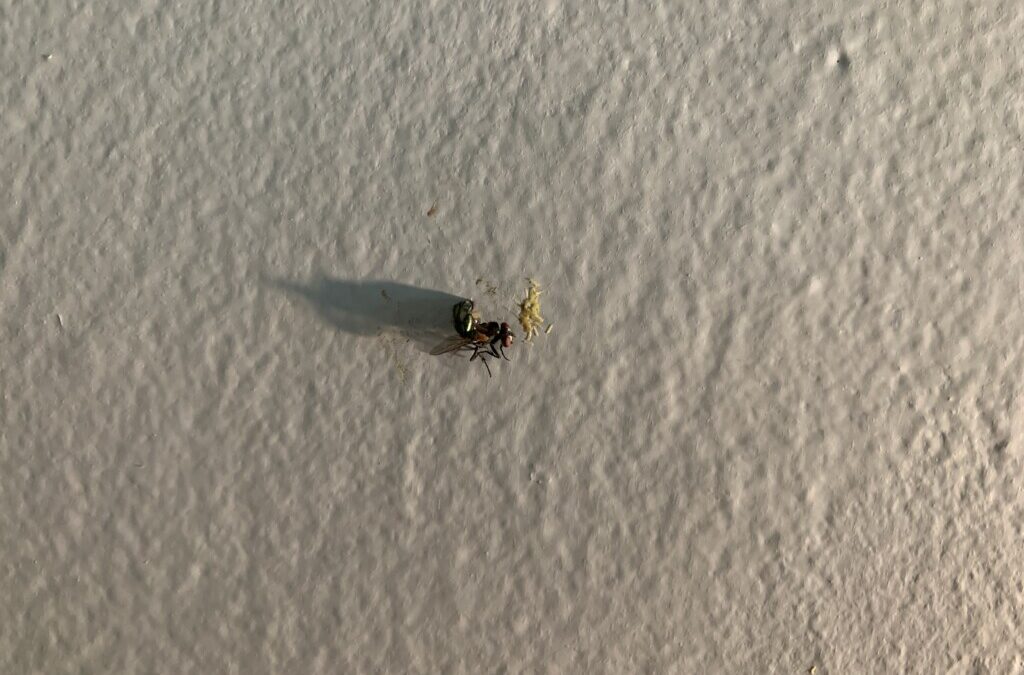 July is the month we say goodbye to writers who are retiring or moving on to new adventures, and this is Jeff’s last post. He has been writing with us since August 2018.

Taylor and I finally started Breaking Bad, and yes, for the first time, and no, we don’t know what happens. After all these years! I have not seen a single moment of the show spoiled. It’s kind of a dumb thing to be proud of, but I’ve done so little else recently, and I’m using that term “recently” very loosely.

Here’s a small spoiler for you: Toward the end of season three, Walt spends an entire day and an entire episode trying to catch a fly that has gotten into the lab, a “major problem for us” (he and Jesse) because of the contamination risk.

This is, let me draw upon my formation in not only film but also media, what we call a bottle episode: one that features usually only the most main of characters in the most typical of settings and therefore usually does little to forward the plot. What’s the point of that? Historically, the point is that writers get behind on scripts and productions get low on money, and yet the show must go on to the next week and then the next. More recently, some folks have figured out that enclosing a few characters together can be a cool narrative trick, to provide some space for the characters to breathe and to further explore their motivations and relationships.

Yesterday, as I was beginning to write this, a fly filled the room. I flung my Russian notebook around like Иван Грозный might have swung a бердыш—that is to say, Terribly.

Yes, Russian notebook, where I practice handwriting; you have to be able to read and write cursive. Normally, I don’t like to divulge little hobbies like this because then I feel extra pressure to make something of it, but of all the little hobbies that humanity has picked up during the pandemic, I’d like to think this one is relatively unembarrassing. I’ve studied and practiced Russian every single day for about a month and a half now. Why now, why Russian? I don’t question it. I don’t even remember what got me interested in the first place—probably some combination of existential fidgets and Killing Eve. But aside from the basic functions of living and of being a decent partner to Taylor, I can’t think of a single other thing that I’ve done every day for a month, or even two weeks. I’ve finally built some momentum doing something at least minimally productive and edifying; I’m not going to slow down and examine it. Of all the little hobbies!

It feels a little undutiful to expend my last words for tpc just writing about the fact that I’m stepping away for a while, but really the biggest reason I am stepping away is that not much has been happening for me that I want to, or think it’s worth it to, write about. I really just have not had much energy for writing, among many other things. I’ll be back, though, probably after a year, when I’ll hopefully have done and thought about more things. In the meantime, I intend to watch Better Call Saul (we just started season five of Breaking Bad), and if I’m still practicing Russian a year from now, even if it hasn’t been every day, I’ll be very proud of that.

Maybe this is corny, but I’m feeling a little sentimental. The Russian way of saying goodbye, like that of many languages, implies that we will meet/see each other again, and we will. So, до свидания. I’m grateful to have had this experience.

And, by the way, another small spoiler: For Walt, catching the fly wasn’t really about contamination. It was about seeing it through. 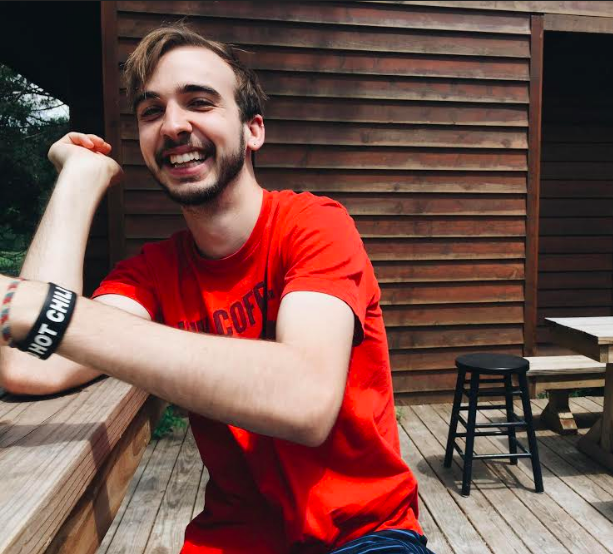 Jeffrey (‘17) ultimately settled on studying film and media studies and French, though food is his greatest passion. He lives in Grand Rapids and is trying to teach himself computer science so he can, among other things, cyberbully Elon Musk.