B is for Beach 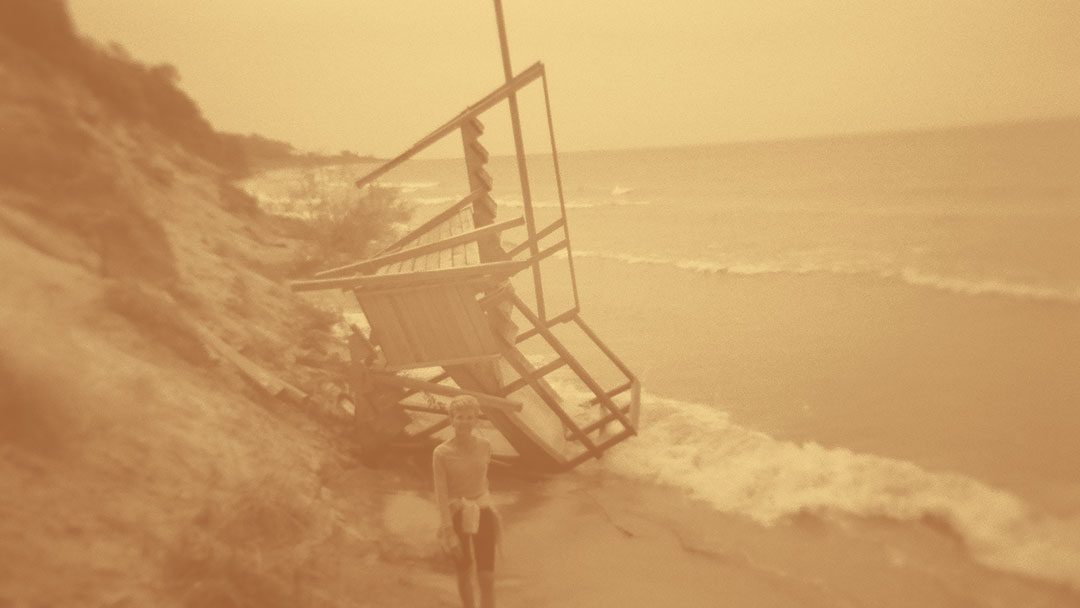 Add geography to the list of things I think I could be into. “Could” in the sense that I know it’s fascinating, and I think I could feel engaged if I could bring it to my scale—to see it work in minutes, not decades, and in front of me in frame, rather than all around for acres and acres. I’d need a time-lapse diorama. This is my closest example.

There is a sand dune I’ve seen for five consecutive days a year, the same time every year, since I was born.

The dune reaches to a bluff’s edge, and about fifty yards back is The Cottage. I always clarify—it’s actually our next-door neighbor’s cottage. She built it with her husband in the 80s and now packs it with permutations of children and grandchildren each week, all summer. Except there’s one week that she’s always kept clear for my family. So it’s not ours (I say as if to falsely distance myself from People Who Own Cottages).

There had always been 104 wooden stairs from the top of the dune down to the water. My family sometimes talks by retelling stories, and every year my mom remembers aloud the first year they came, grappling with those 104 stairs, eight months pregnant with me, somehow suffering pneumonia in the summer.

At the foot of those stairs, we used to have thirty flat feet of beach after the grass tapered out, enough for sandcastles and frisbees and racing into the lake. But my whole life, the water’s risen.

Last year, the last section of stairs had bent over the sand’s advancing edge and into the water. This year, the landing halfway up has fully snapped and fallen onto the shore. The neighbors have anchored ladders in the slope beside the old stairs, but to get to the water, I have to walk sideways along the dune, forcing each foothold waterward.

And I know this is violence. I used to sit along the slope and pretend to be a giant—I’d find a little cliff’s ledge of matted sand and pound above or beneath it, causing a doll-sized landslide and carving a new ledge. Now, as I move down to see the cusp, those spills of sand fall directly into the water. Like Schrödinger’s Cat, I can’t watch the dune without killing it.

A liberal arts core curriculum has given me unearned confidence in approaching fields I don’t understand: dunes don’t disappear how I’d expect. They don’t erode evenly at an ever-advancing cliff ledge. When the shore laps away at the base of a dune and the grass dislodges, the dune begins cleaving all along its slope, all the way up.

This is maybe gross, but as a kid, I’d also sit on the dune and spit in the sand, making little balls of putty and burying them. Like, here’s a little ball of my DNA, embedded in the landscape forever. These years, all those capsules are falling out sideways.

My grandpa has forever lived in a lakeside town further north. He reassures us Lake Michigan just does this. It approaches and recedes in thirty-year cycles, give or take five of course. Somehow both unpredictable and reliable.

Though, a climate we’ve changed is boiling away many of the known neat and enormous equilibriums. (That statement itself becomes less and less of a projection each extreme season.) And sitting out where open water meets developed land, forces of nature are so immediate. There is a difference between ‘climate’ and ‘weather,’ but I can only feel one of them, and now, we’re warping both. The science is predictive. Even without holes poked in all our projections, it’s tough to trust a Larger Arc, as I see more sand swallowed into mud.

I can never remember summer in the midst of a polar vortex, but I’m comforted and chastised that it comes. Likewise, sometimes in the stickiest days of summer, I try to remember when I will inevitably be reaching for a thick coat, and it’s disgusting. But these transitional days, I’m re-learning layering. Point is, the impossible reversal eventually comes naturally.

As any semesterly structure disappears in the rearview, one calendar year is becoming a more and more manageable scope. Projections and plans seem more vivid inside it. And though the seasons flex and end weeks early or late, or resurge for sleet in April or January thaws, they happen. The cottage’s family will build new steps when dune grass grows again, and though I remember it, I can’t imagine it.

I should have mentioned—this might have been our last year at the cottage. Our neighbor has been on the waiting list at an assisted living home, and for whatever reason feels like this is her year (for someone else there to finally die). It could be harder to expect an invitation without the neighborly proximity, my mom fetching her mail in the winter from the foot of a slippery driveway, checking in on Sundays, and asking about that growing flock of now great-grandchildren.

Driving away from the beach, I didn’t feel as crushed as I maybe expected to. I’ve been alive and aware just long enough to see one half of one sinusoidal period—thirty-ish years halved—and I’m leaving ruin. In fact, my last day there, it stormed all morning, whipping up waves which visibly chewed out the shore, more. The power even went out, and I packed up in the dark. But haven’t we studied what happens next? B is for that But, for our balances and bouncing back, for, I hope, beginning again. 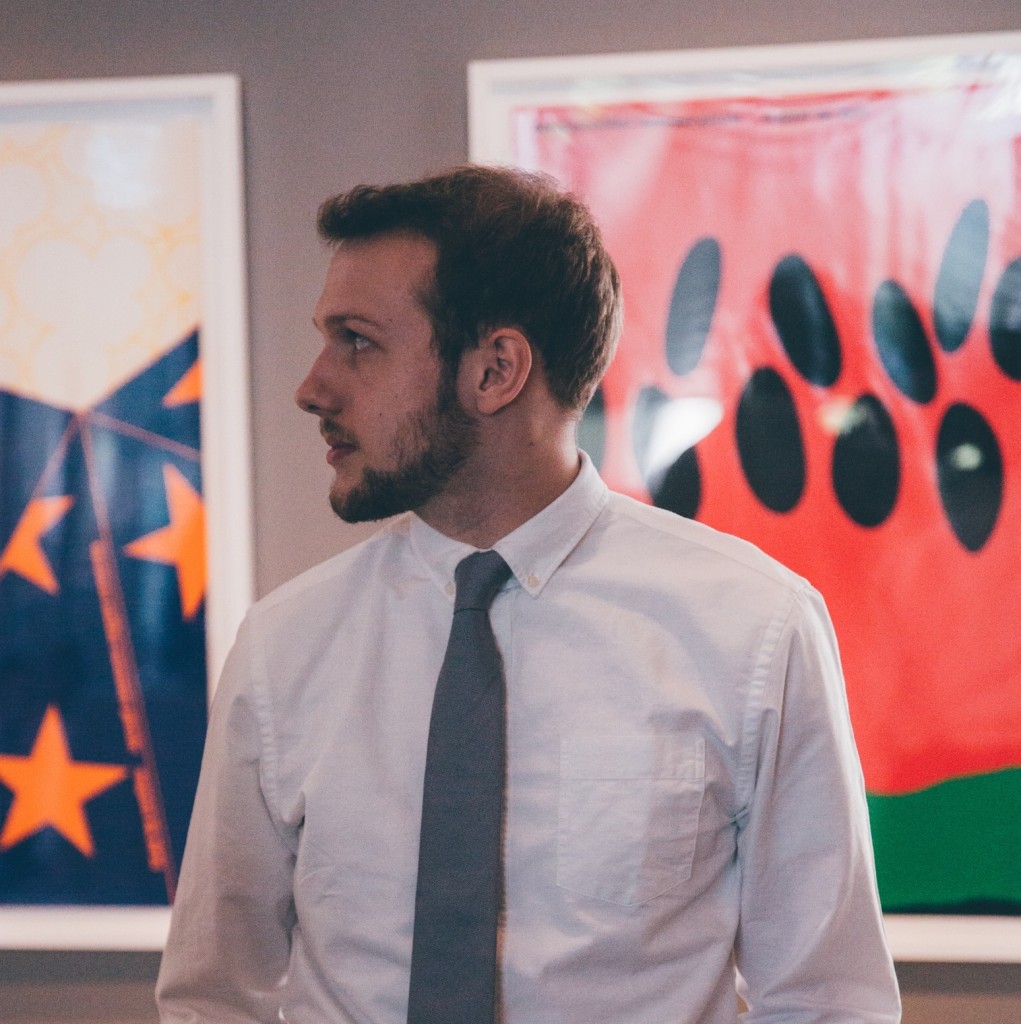 Cotter Koopman
Cotter graduated in 2018 in computer science and now works at Bultema Group as a graphic and web designer. He likes good graphs and large dogs. He makes music with friends and alone too.

by Geneva Langeland, September 17, 2013
G is for Ginny Weasley