I looked it up afterward (the generational decline, not the therapy). United States testosterone has fallen out of biological favor by twenty-two percent over the past two decades, according to a peer-reviewed study. Sampling started in the ’80s, when median testosterone levels marched in and reported at 501 ng/dL. The hormonal ranks had thinned to 435 ng/DL by the ’90s, and by the early 2000s, they had sunk to 391 ng/dL.The study identified potential culprits (or saviors) as population-wide weight gain, since body fat turns testosterone into estrogen; increased medication consumption, which influences endocrine systems; and decreased rates of smoking, which correlates with higher testosterone levels (the study stressed that regardless of hormonal impact, decreased smoking is a good thing). Even after adjusting for these three variables, however, follow-up analysis concluded that the testosterone decline “does not appear to be attributable to observed changes in explanatory factors, including health and lifestyle changes such as smoking and obesity.”

So American men really are becoming more physiologically pussified, emasculated, manboobed and womanish, wrote Chateau Heartiste, a WordPress blog whose top post is titled How To Get A Girl To Send Nudes Of Herself.

Of the behavioral changes associated with testosterone (as political campaigns show, association often matters more than fact), the most significant include aggression, competitiveness, self-confidence, risk-taking, anger, and dominance. Strip away the nuanced traits, and we could most easily summarize testosterone as anger, for lack of a better term. We teach men not to rape, warn children about bad men, distrust single fathers, and fill ninety percent of our prisons with males. Testosterone is anger, and anger is testosterone.

In addition to Anger, four other basic emotions pilot each human in Pixar’s Inside Out: Joy, Sadness, Disgust, and Fear. One primary feeling leads each person’s emotional team, and for most of the movie, we watch Amy Poehler, as Joy, guide a lovable little girl through the struggles of moving to a new city. We love Joy. We root for her as she rallies the other emotions, and we wince at the resulting chaos whenever she abandons the helm.

Different emotional teams work inside the lovable little girl’s parents, and the movie gives us glimpses into these foreign, grown-up command rooms. Blue, overweight Sadness captains the mother’s emotional team; red, squat Anger heads the father’s. In both parents, Joy takes on a support role, and—true to Steinbeck’s promise, “No story has power, nor will it last, unless we feel in ourselves that it is true and true of us”—I embraced that understanding of the father’s emotional balance. And yet, in all three people, only the Joys have human-colored skin.

I asked a friend about her dominant Inside Out personality (joy). When I told her mine (anger), she responded with something that felt like disappointment. “What about your positive emotions?” she asked.

They’re very present, I said, joy and thankfulness and peace and the rest, but they don’t steer the ship. They aren’t status quo. And I don’t think it’s fair, I said, to divide emotions down the middle like that, into positive and negative camps. I said it too late, though, and even to me, it felt less like a paradigm shift than self-defense.

Anger can provide motivation, I said. It can make decisions, seek justice—“indignation,” I said, wrangling and naming the existence (or myth) of positive-anger.

We settled on “life-giving” or “not-life-giving” emotions, which let sadness join the good side, but still left anger among the vices. It was another binary, just a compromised one. Discussions get difficult without clear lines. Good against bad. Us against them. Me against the world.

In urban, educated America, masculinity is fashionable only with a veneer of irony. Facial hair requires careful grooming. Lumbersexual flannel is in, if the implied axe confines itself to cabin weekends and chainsaws exist only in photoshoots. Ron Swanson’s self-reliance makes the character endearing, but only because we regularly see his goofy, giggling humanity and the limitations of his independence. Masculinity, we are reminded, is not humanity, but a front. Real men do cry, the “tough guy” is always an act, and everyone but the broken anti-hero wants a peaceful life. The implication: only through strong emotion, intimate relationships, and security can you live your best life. Meanwhile, men, as a demographic, suffer from higher dropout rates, higher incarceration, lower college enrollment, greater homelessness, more murders, and more violent crimes, and more suicides. No gift will ever buy back a man’s love when you have removed his self-love, Steinbeck writes.

Are those with less testosterone less of a man?

Are men who wear lotion, shriek at spiders, and cry at the threat of violence less masculine than fur trappers, lumberjacks, or cowboys?

We need a word for it. Blue-collar? Coarse? Rugged? Traditional masculinity? Does our urban, twenty-first-century society have a term not tinged with ignorance, incivility, irrelevance, or antiquity? Or are the connotations not just deserved, but accurate? 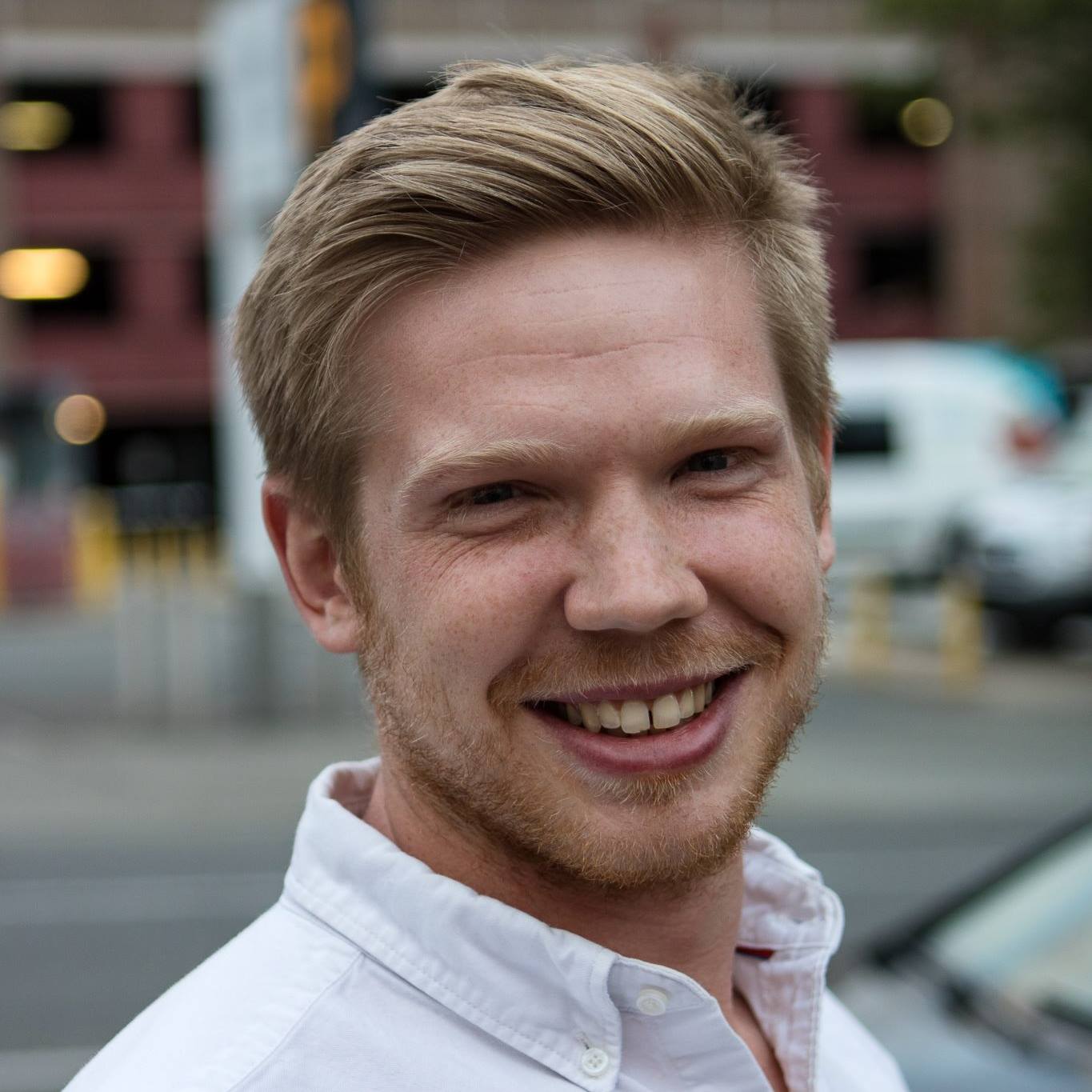 NPR called Josh “a modern-day Jack Kerouac” after he wrote about his 7,000-mile, no-money hitchhiking journey through the United States. Since hitchhiking, he’s found homes in the Pacific Northwest, the Episcopal Church, and the post calvin. He builds websites as the director of Branded Look LLC. Josh’s writing has appeared in places such as The Emerson Review, Front Porch Review, and Perspectives.

I’ll Make a Man Out of Me