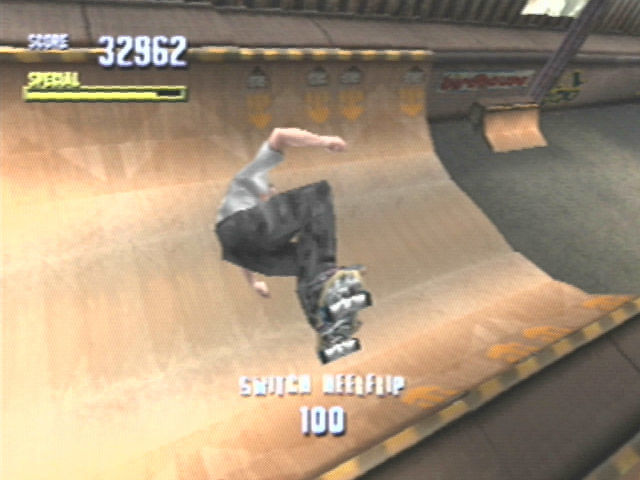 The twentieth anniversary of Tony Hawk’s Pro Skater’s release in 1999 came and went in September. Maybe you felt it—a slight shaking of the concrete, the vibrating of any railings in the surrounding area. Or perhaps you heard it—the joyous sound of ska raining from the heavens.

My initial exposure to the Tony Hawk Pro Skater franchise was secondhand. I didn’t own any consoles THPS was originally released on, but many of my friends from school did. THPS and its close-following sequel THPS 2 were a staple of all of my school friends’ game collections, and I spent hours watching friends try to complete the game’s single-player objectives and occasionally participating in the various co-op modes.

I knew that my chances to peek into this world were special and eventually owned a copy of THPS 3 on the Nintendo GameCube, but I only appreciate the miracle—the absolute perfect storm of culture, technology and business—that I was experiencing in retrospect.

The 1990s was a time when people on the margins became the center of pop culture—with the giant disclaimer that this was only really true if you were on the margins of a non-marginalized group (white dudes). Across television, film and music the outsider, the geek and the freak became the new de facto cool kid.

This extended to sports too. Extreme sports—including motocross, snowboarding and skateboarding—that were formerly seen as dangerous subcultures took hold in the new outside-coming-in shift in popular culture. Gaining increased visibility and acceptance throughout the early 1990s, and extreme sports’ status as a cultural touchstone was cemented with the establishment of the X-Games in 1995. For the first time, the daring and dangerous acts of long-haired ruffians were disseminated to living rooms all across America.

Before THPS, sports games were mostly limited to turn-based strategy games like the early editions of the Madden franchise or racing games. The makers of THPS originally planned to make a skateboarding-themed game that functioned like a racing game, but quickly realized that the moment in technology and culture allowed for more. They set out to design a game that recognized the freedom and thrill that made skateboarding unique, designing levels that players could explore however they wanted, with no start or finish line.

The makers of the game also recognized that extreme sports’ popularity depended on the celebrity status of its participants. Fans wanted to feel the rush and adrenaline of daring stunts, but also wanted to feel safely separated from the danger. Viewing extreme sports athletes as celebrities allowed for this distance because part of being a celebrity means you are not viewed as a real person, and therefore the consequence of dangerous falls are diminished in the viewer’s eye. What better way to invite people into a video game than allow them to be an actual skateboarder? Tony Hawk was the most visible and business-minded skateboarder at the time, having already done various commercials and product endorsements, and the developers of THPS quickly signed him to be the face of the game’s brand.

With the addition of Tony Hawk, the world of THPS was further fleshed out. The game developers had already impressively captured the movements of skateboarding but had paid little attention to the culture of skateboarding. Hawk influenced how the game looked and sounded to give it a more authentic connection to the real world of skateboarding. He filled the soundtrack with punk and punk-adjacent genres like ska that were already soundtracking skate videos. He also invited fellow skaters to be included in the game as playable characters, allowing them to decide what their video-game versions would wear.

The result was groundbreaking. THPS allowed players to interact with environments in a way that seemed wholly improvisational and creative. The game’s levels and physics seemed real enough to give a sense of verisimilitude but fantastical enough to feel as otherworldly as fans’ perceptions of extreme sports. Skating subculture—from fashion to music—became more visible. MTV, which was struggling for a niche as the alternative music it built itself around in the 1990s became less of a commercial force in the 2000s, quickly pivoted to programing centered on extreme sports. Skateboarding became a touchpoint of teen culture for a new generation.

The focus of video games in the last twenty years has largely been about taking the immersion and expansiveness offered by the 3D gaming of the 1990s to new heights. The 2010s saw massive developments in open world games through titles like Skyrim or the Fallout series, which offered players the ability to literally get lost in worlds that feel as complex and unknowable as our own. Fantasy games like titles in The Legend of Zelda series are obvious and deserving harbingers of this development, but I feel that THPS deserves just as much credit for pushing the dynamics and possibilities of video games further.

Twenty years and many video games later, I have still never experienced a transportation like I did while playing a game about creatively exploring outdoor environments in the comfort of an air conditioned basement. 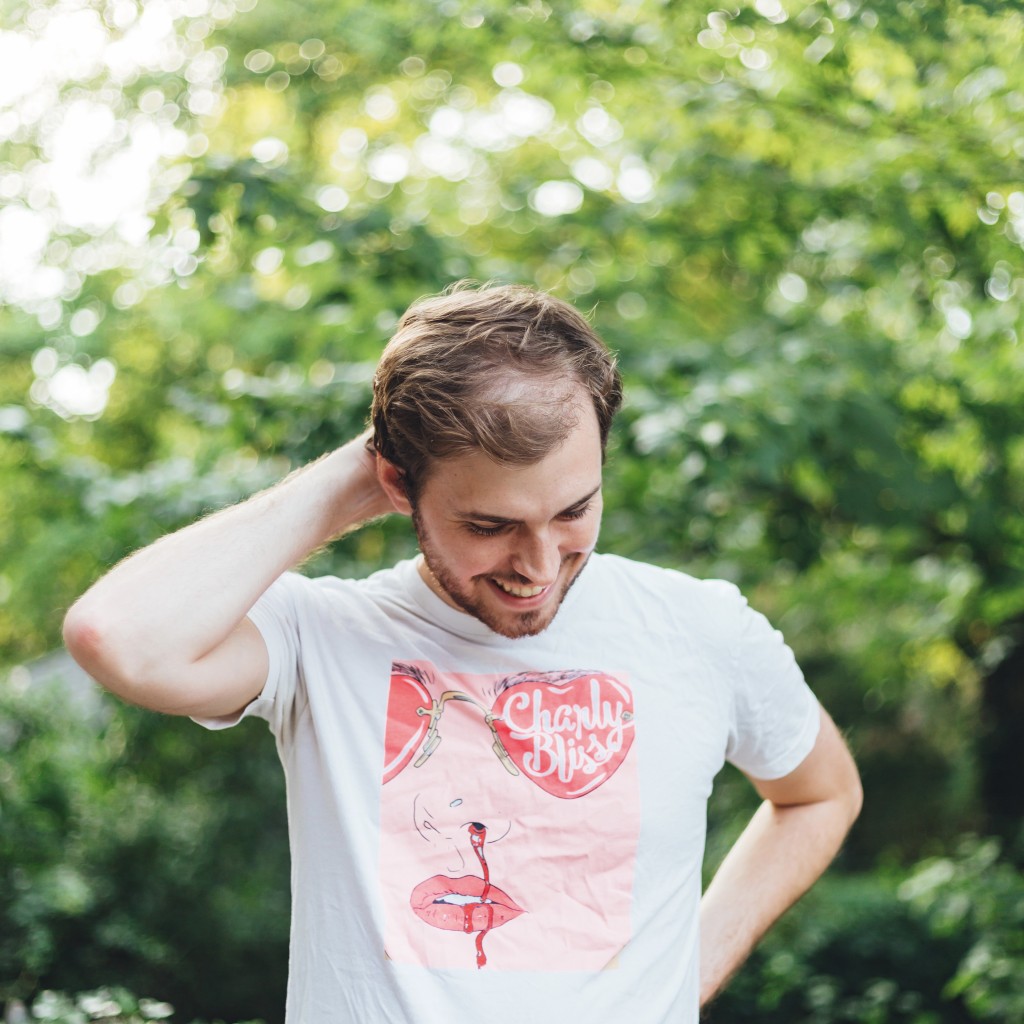 Jordan graduated in 2017. He majored in accounting and minored in history and now works as an auditor who spends a considerable amount of time travelling for work and complaining about the city planning of the east side of Michigan.

by Ben Rietema, September 4, 2015
On the Past, and Nickelback and Skating Punks