The Glorious Summer the Ceiling Fell In: A Plan for a Poem 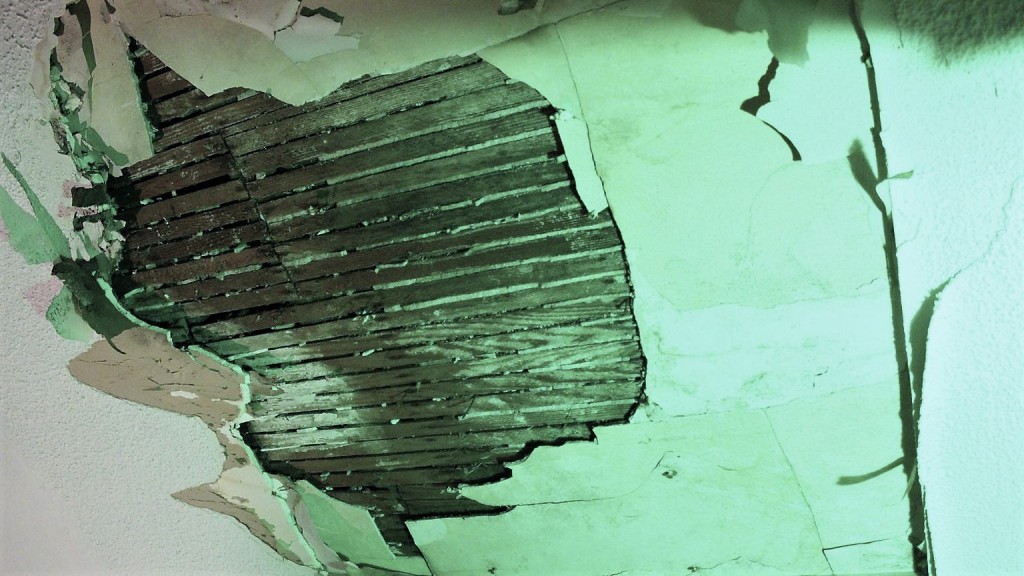 Poets have always scared me a little. It’s just not fair that poets can be pithily efficient and profound. I can’t write poems, and I’m afraid to read them because I’m afraid of slowing down, or feeling stupid, or feeling more than I’d like to feel.

I prefer prose—long, undulating, multi-clause, appositive-laden prose—that cascades like a waterfall of diaphanous loquacity from author to page to reader with the steady Niagara pound of multisyllabic verbiage.

I read a good deal of prose this summer. But if I were a poet, I would write a poem to encapsulate the summer itself. My summer has felt like a poem—a concentrated liminal place where time proceeded at an alternative pace between vigorous autumn, workaday winter, and mad-dash spring.

In my poem, I would harness language and bid it sing of the smell of the ocean.

I’d personify the pigeons that crowd onto the narrowest of ledges on the building across the street, their plumage flashing psychedelic green and pink.

I would recount the loneliness of some nights and the evenings that sparkled with the joyful friction of spending time with others.

I’d impart the slimy slip of too warm lipstick hastily applied in the car before a wedding.

I would make vivid the sweaty, basement raucous of a concert on Friday night and the stately strains of a cello concert in the park on Sunday (both transcendent).

I would describe the hydrangea bushes that burst in stationary fireworks, their hues dependent on the acidity of their soil.

With an onomatopoeia or two, I’d recount the horrific rumble boom— those harbingers of mechanical doom that a car should NOT make on a quiet morning.

I would describe the gray chalky dust that clung to my fingertips as I gingerly picked up the pieces of my ceiling now on the floor, a Chicken Little with a mission and a landlord to call.

I would make a metaphor out of the brothers tickling and giggling to one another in the dentist waiting room.

I’d wax eloquent about the rubbed whiteness of driftwood that loops in and around and tangles in and on itself and other washed up things—ghostly found-object sculptures on a white gallery beach.

And all these minor catastrophes and triumphs would somehow fit on one page. The poem would be personal but somehow universal, and someone would read it one day and cry a little because that is exactly how summer feels to them too. When critics would ask what a particularly cryptic line means, I’d raise an eyebrow with an inscrutable smile, and say something about how it could mean anything.

But I’m no poet, and these scribblings do not need to be a poem. Instead, they really only need to exist for me. Someday I’ll read them, picking up each sentence like a souvenir on a shelf in my memory. Each phrase will warm to my touch. The gentle meter will faintly hum, as I remember this poem of a summer. 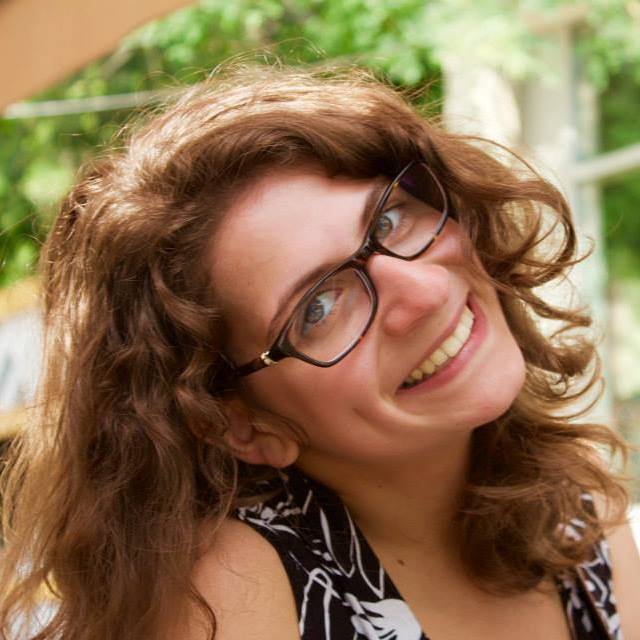 After a trial-by-fire year as public school substitute teacher and fly-by-night freelancer, Julia will shed the tribulations of the work-world to embark on a MA in art history and museum studies at Case Western Reserve University in Cleveland, OH. If you are in town, she’ll gladly take you to a local museum. She enjoys walks, leopard print, and good conversation.

by Matt Medendorp, August 22, 2016
Poetry and Padawans, with Apologies to My English Teachers