The Americans & Their Stories 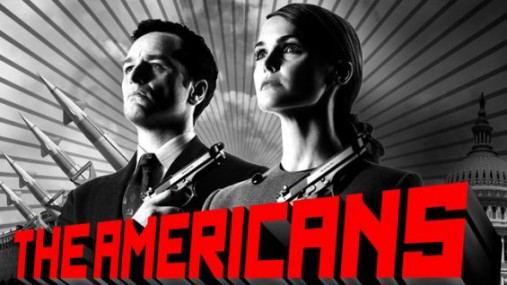 In the ninth episode of the third season (“Do Mail Robots Dream of Electric Sheep?”) of The Americans, Elizabeth Jennings and her husband Philip break into a machine repair shop to bug an out-of-order FBI counterintelligence mail robot. Hardened Soviet spies that they are, Elizabeth and Philip could have been forgiven for anticipating a rather wonted wiretapping—just seven episodes ago they had fractured then reapportioned the limbs of a human corpse to fit into a suitcase. Surely, breaking into a mom-and-pop machine repair joint is a matter of nuts and bolts.

What’s more, you’re probably rooting for them to do it. Because Elizabeth doesn’t just torque tibias into luggage, she also makes her kids breakfast before school. That is, at least, why my mom is so conflicted about the series. A dyed-in-the-wool Reaganite, she still can’t help but pull for the Jennings like another steadfast sister in the struggle. One of the show’s great successes is the way it so seamlessly gives cruel, clandestine Cold War communism a suburban American everycouple face.

And while The Americans might be (read: is) the best show on television, its fundamental premise isn’t entirely unique. Breaking Bad and Mad Men both centered on questions of the protagonists’ morality: Did Walter’s cancer-saving ends justify his meth-cooking means? Would Don ever find meaning? These are the questions stories force us to ask because stories need both heroes and villains.

After they’ve broken in, Elizabeth hears a noise and follows it up the factory stairs and into an office, where Betty, an elderly bookkeeper, crunches numbers at night because it helps her think. In their brief encounter, Betty is quiet but penetrating, even as she becomes aware of her inevitable death. She tells Elizabeth about her husband, Gil, how he left for the war a Christian Scientist but came back a skeptic—“Gil said he had no use for those stories.”

Then Betty asks Elizabeth a question: “You think doing this to me will make the world a better place?” Here Betty is testing the limits of Elizabeth’s stories, auditing her soul. Elizabeth is shaken, but her answer is no less resolute. She watches insistently as Betty takes one orange pill after another until she dies.

Halfway through the month, if there’s a Post Calvin consensus on the “Heroes and Villains” theme, it is this: Humans are neither heroes nor villains, but complex beings who are at once good and evil, redemptive and destructive. This is probably true. It’s why Philip can lock a man in his trunk then take his kids out for ice cream. It’s why my mom can vote Republican and cheer for the Jennings.

It’s true that we are creatures of great contradiction, that we are capable of both great good and great evil. This fact seems to bolster the importance of the stories we carry with us now. We need stories that sustain us in fates we could never foresee. Like Elizabeth and Gil, we are beholden to our own set of governing stories, demanding as they do both heroes and villains. Gil could have never anticipated the horrors of war. Once he had, his story left him without answers. Elizabeth never expected to find Betty in the machine repair shop. When she did, she fell back on her rigid narrative. Would killing Betty leave the world a better place? “I’m sorry but it will,” Elizabeth answers.

Before taking her last pill, Betty is left to say, “This is not how I expected it to end—the story.” 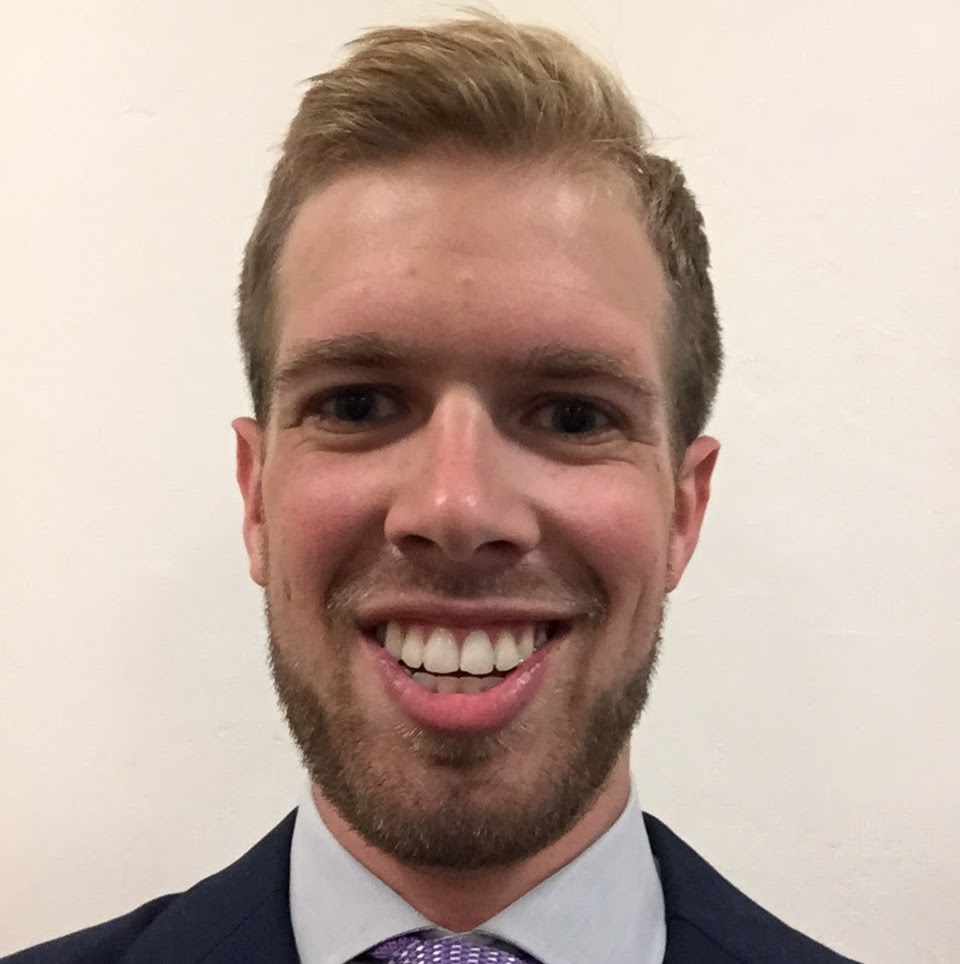 by Paul Menn, June 8, 2015
Heroes and Villains and The Bachelor(ette)