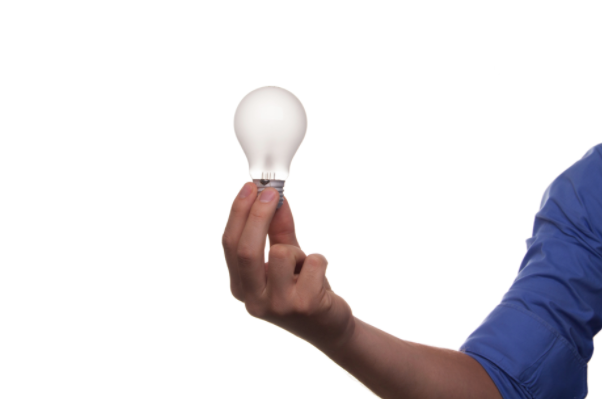 Sam Titus graduated in 2017 with majors in philosophy and literature. At the moment he’s living in the Hudson Valley working at the Taconic Retreat Center and interning at St. John’s Reformed Church. He enjoys reading Kierkegaard. He doesn’t know that he has a self yet, but he’s in search of one.

Knowledge is power. It’s given us medicine, computers, and whipped cream. And it’s given us poison, missiles, and in some cases, people with nothing better to do than to know the right thing to say.

As a blogger who graduated from Calvin, I probably qualify as that last one.

In fifth grade I manually calculated eighteen to the fifty-fourth power because I thought of myself as a “knower” (people thought multiplication was all that back in the day). At lunch I would take out my unholy amalgamation of grid paper, printer paper, staples, 8”x11” and 16”x11” pages together, put my shoulder to the wheel and multiply until a teacher would pull me away to the lunch line. People said I was a nerd—the reaction I aimed to solicit. I memorized all the capitals of the world. I read trivia books and the encyclopedia. I listened to classical music. I did what smart people did.

I’ve spent most of the time of my life trying to know things. In the eyes of a lot of people, I know more than I know what to do with. I’ve been, as my dad likes to say of himself, educated beyond my intelligence, and I’m sooner overwhelmed by what I don’t know than availed by what I do know.

Sometimes I feel bad about how woefully uninformed I am. And when I think about it, I don’t know how to be informed, although I do know, ostensibly, the principles of being informed. You’re supposed to read critically from a variety of sources, weigh their plausibilities, discuss the matter with others, consult experts, do field research, etc., or any combination of available tactics.

Maybe I know how to be informed, but I certainly don’t feel informed. This is partially intentional, I admit. I’m still like I was in fifth grade. I’m afraid of being wrong, especially before others. I don’t want to spend time trying to understand a news event if I will feel at the end as if I knew no more than I did before, or at least, not enough about it to say anything with respect to it. Everyone who talks seems to understand. If I know nothing, I won’t be tempted into thinking I’m right, only to turn out to be wrong. So I suppose silence and ignorance are ways of protecting myself from the peril of not being informed, and in particular, of not being informed before others.

But partially, feeling uninformed isn’t intentional. The more things I know and the more I ostensibly understand something, the more I feel like I really don’t understand things in general, or any one thing in particular, to say nothing of their relations to each other.

I wonder if this is some idiosyncrasy of my own or whether it may be the case that knowledge somehow undermines itself. If the latter is the case, then I shouldn’t be so afraid of being wrong, since intelligence will bring with it a certain wise ignorance that knows itself. And maybe there comes a point where knowledge turns to ignorance, by choice and as a result of its knowing.

Sam Titus graduated with majors in philosophy and literature. At the moment he’s living in the Hudson Valley working at the Taconic Retreat Center and interning at St. John’s Reformed Church. He enjoys reading Kierkegaard. He doesn’t know that he has a self yet, but he’s in search of one.