God as Our Mother 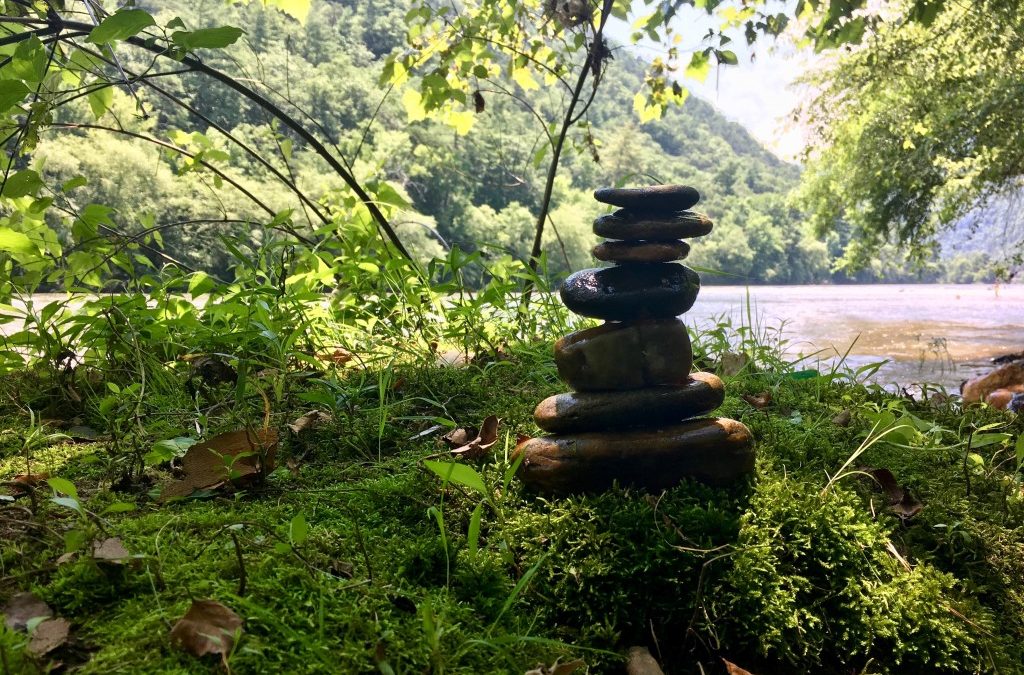 Please welcome today’s guest writer, Madalyn Buursma (‘19). Madalyn recently graduated with a degree in writing. She is currently working as an author’s assistant in her hometown of Holland, MI. She’s has a slight coffee addiction, went to China this one time, and has recently started the hobby of slowly killing plants.

I first heard God referred to with female pronouns at a Christian festival. It was a panel of three Christian women, and God as a female was only mentioned in brief.

One of the women told of her young daughter praying to “Mother God.”

To hear someone at this particular festival refer to God as “she” was unsurprising: one speaker I listened to had been labeled a heretic by their church. Each night ended with us singing hymns and drinking beer.

I went home both tired and fulfilled, splitting the eight hour drive with my mom because my mom is cool and takes me to Christian social justice festivals. Actually, she took me because she was presenting. On sex. (I didn’t go to her talk.)

Still wearing dirt on my feet from the festival, I procrastinated unpacking by mindlessly scrolling on my phone. Ariana Grande had just released a new song. “God is a Woman.”

I cried while listening to it.

Not necessarily from the lyrics, which are more about sex than God, but because it forced me to process the last three days, and until that weekend I’d never heard someone refer to God as “she.” Also, I desperately needed a nap.

Some were pissed off at Ariana Grande, both for the sexual content and the premise of the song.

Blasphemy. How dare you call God a woman? They said.

God is neither man nor woman, many twitterers explained, so you can’t call him “she.”

“Father, thank you.” I overheard at the table next to me while writing this. It’s a familiar phrase.

Despite the pictures we got in Sunday School, God is not some old white dude with a giant beard. God is all powerful, all mighty, ever present. God is for everyone, no matter your gender or sexuality or race or age.

Thinking about God as a mother, as one who comforts her child (Isaiah 66:13), who gathers children under her wings like a mother hen (Luke 13:34), who is like a mother bear attacking those her took her cubs (Hosea 13:8), has brought me closer to God.

Both of my parents have filled important roles in my faith. Calling God “father” has always made sense, because I have been blessed with a loving dad.

I remember once hearing someone at church talk about struggling with calling God “father,” because his father was not a good dad. “Father” is not a useful metaphor if you had a terrible dad, or no dad at all. Many have been hurt by their dads.

Unfortunately, many have been hurt by a man in their lives, something evidenced by the sexual abuse revealed in church after church, denomination after denomination. If a woman has been abused by a man, and it is easier for her to trust women, then shouldn’t it be okay to refer to our God, who is genderless, as a “she”?

On the Christian Reformed Church website, it says, “the endorsement or use of contemporary inclusive language for God (both gender-egalitarian and gender-neutral) is unacceptable.” The Bible—which was written in a patriarchal time period—does not use female pronouns, and therefore, they say, we cannot use gender-neutral or female pronouns to describe God.

by Josh deLacy, October 6, 2019
Our Black Lady of Winding Journeys

by Comfort Sampong, February 4, 2020
On Having “Guy Friends”