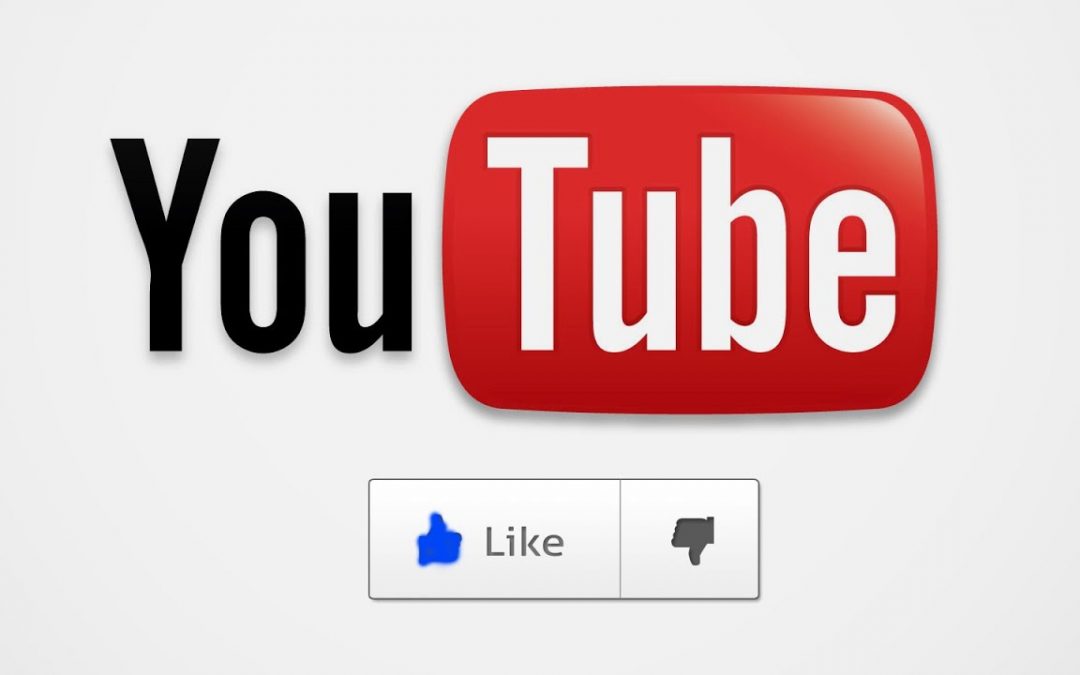 In a sketch titled “the anti-youtuber,” voice actor and comedian ProZD gives the Internet what the Internet likes best: a good in-joke. “Don’t you hate it when your iPhone battery dies?” he begins. “FML, right? #relatable. Anyways, if you liked this video, don’t like, don’t comment, don’t subscribe . . .”

Like many of ProZD’s videos, “the anti-youtuber” is a parody that trades on its audience’s familiarity with nerd and nerd-adjacent culture. In other words, it’s a video for certain viewers and thus, by extension, not for others. Granted, I expect this particular sketch will land for a substantial cross-section of the Internet-faring public. But in the event that it doesn’t, the reason, probably, is either that (a) you don’t recognize the clichéd rhythms of YouTuber self-promotion when you hear them, or (b) you don’t know that ProZD is himself a YouTube celebrity. Indeed, despite the bland protestations of ProZD’s persona in this video, his “anti-youtuber” can’t help but participate in the very economy of likes, comments, subscriptions, retweets, follows, and reblogs that he rejects.

And that, of course, is the point. That’s the joke. Since 2017, “the anti-youtuber” has racked up over three million views from people who, presumably, are picking up what ProZD is laying down. In fact, many of the comments on this video are basically just extensions of its central premise—winking variations on “your reverse psychology won’t work on me har har har oh wait.”

As I said, the Internet likes a good in-joke.

Thanks (but maybe also not thanks) to quarantine, I’ve had a lot of time recently to think about YouTube. In particular, I’ve had a lot of time to think about how money intersects with what “the anti-youtuber” accomplishes so effortlessly: the conjuring of an audience, a public. A united viewing community. After all, like other social media platforms, YouTube encourages individuals who share interests to congregate around certain channels. Unlike Twitter threads and subreddits, however, YouTube also directly incentivizes such congregation by allowing content creators to capitalize, literally, on their ability to draw a crowd. For some channels, then, a bigger audience might mean a bigger ad revenue. For others, it means more viewers who might contribute to a Patreon or to the “donate” feature on a livestream. Thus, to put it one way, “community” on YouTube is also very much, and very obviously, implicated in that other “com-” word, “commerce.” And while big fish like ProZD, whose channel boasts a staggering number of subscribers, can afford to poke fun at the overlap between commerce and community, the pond’s smaller fry, some of them no less eager to turn a profit than the bigger game, often have good reason to efface that distinction—to urge their audiences, in earnest, “to like, comment, and subscribe.”

To that point, I can think of smaller channels whose attempts at ensuring a stable, regular viewership go well beyond the circulation of in-jokes. Some of these, in fact, actively refer to their viewers as a family.

It’s easy, of course, here to default to the conventionally cynical view. According to that view, what these channels offer isn’t family. Not really. Instead, what they’re actually hawking is a monetization of community—a gussying up of the otherwise banal relation between producer and consumer. There’s even a word for this kind of relationship: parasociality. Leveraging their platform and personality, YouTubers on these channels use their rhetoric to encourage parasocial, or one-sided, relationships so that their viewers, in turn, will feel a greater sense of obligation to the channel. Why, this rhetoric suggests, wouldn’t you support your family? As a member of this community, isn’t it your duty to support the fam bam through your weekly tithes and offerings?

And certainly that rhetoric yields results. I’ve watched YouTube livestreams where anonymous and semi-anonymous viewers have rained down “fifty-,” “hundred-,” even “two-hundred-dollar bombs” into the streamer’s lap over the course of a few hours.

But, again, that’s the cynic’s argument, and like many cynic’s arguments, it manages to be both perceptive and reductive at once. It’s perceptive in the sense that, yes, parasocial relations between content creators and viewers are ripe for parasitic exploitation. And it’s reductive in that it assumes that just because such relationships can be parasitic, that therefore they must be. And that strikes me as unnecessarily pessimistic. Indeed, after two months of self-isolation, it’s easier now than ever to imagine how Internet fora—YouTube channels included—might indeed be valuable spaces for genuine human connection and felt belonging, and “valuable” not just in the financial sense of the word.

It’s one thing, after all, to recognize that people can be dupes. It’s quite another to believe that they must be.

by Cotter Koopman, November 2, 2019
A Good Google is Hard to Find

by Alex Johnson, October 5, 2019
Jery Get iPad and Other Twitter Truths

by Jordan Petersen Kamp, May 10, 2020
Technology for the Real World