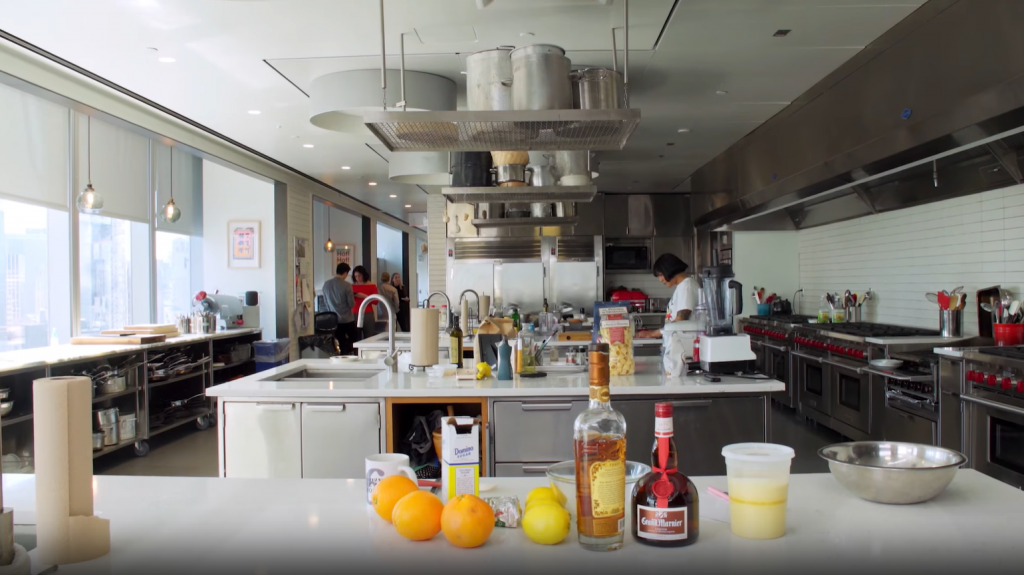 I’ve already sort of written this post. It’s called “Gourmet Makes” and it just so happens that I wrote it exactly one year ago. I promise I didn’t plan this. It’s just that in the year of our virus 2020, I simply cannot stop watching the Bon Appetit YouTube channel. I spend at least an hour a day there (which is quite a bit for this self-proclaimed “not a big TV-watcher” and “millennial who doesn’t quite understand YouTube culture”).

These videos do not inspire me to cook. I can’t make anything Claire does. I am not a supertaster like Chris. Hell, I can’t even go to a restaurant right now and order one of everything on the menu with Delany. I think that’s what I love about the test kitchen. I do cook a lot, and I spend a lot of time reading recipes and researching cooking-related tasks. The folks at the test kitchen aren’t asking me to do any of that. The Bon Appetit test kitchen is The Office. It’s Parks and Rec. It’s any other great workplace comedy that’s too old/obscure for me to know about (Office Space?) You know the characters—their jobs, their personalities, their likes and dislikes—and you can predict how they might act in any number of situations. What they’re really providing is entertainment and an invitation into a culture.

So here’s my short list of best test kitchen characters, in no particular order, because everyone enjoys reading someone else’s comments about internet celebrities. Right?

But really, give the channel a try if your quarantine media well has run dry. And—I’ve never recommended this before, and I probably never will again—read the YouTube comments. Honestly. They’re just as good as the shows.

Claire Saffitz
Show: Gourmet Makes
You know how I feel about this show. It’s fascinating, sort of pointless, and honestly a little scary (none of these junk food items count as “real food” according to Michael Pollan). Watching Claire go from bright-eyed and bushy-tailed on day 1 to overdramatically frustrated on day 4 never gets old.

Alex Delany
Show: One of Everything
This show is a special kind of exhibitionist pleasure in virus time. People eating in a restaurant? Together? Seated very close to one another? Taking bites of the same food? It’s almost too much. Delany is the charismatic, thirst trap darling of Bon Appetit. Read the YouTube comments to ogle all his adoring fans.

Chris Morocco
Show: Reverse Engineering
Chris is apparently a supertaster, which sounds fabulous and exhausting. He loves to sniff food and take tiny tiny bites of things. He also loves spoons. He comes off as the most academic about food, but his episodes get plenty of bleeps and he’ll also throw something if you’re not careful. Reverse Engineering is truly remarkable. How does he do it?

Priya Krishna
Show: nothing recurring
Priya is fabulous. She hosts an unofficial show called “Seth Bakes” on her Instagram story where she gives frequent updates about the progress of her boyfriend, Seth, in his quest to be a great baker. He already is, but he is convinced he’s no good. Their repartee is the greatest. In quarantine, Priya has been living with her parents and updating us on their meals and cocktail hours every day. They are also the greatest. Someone needs to edit Seth Bakes and Dinner with the Krishnas into a legit show.

Carla Lalli Music
Show: Back-to-Back Chef
I think of Carla as the mom of the test kitchen. She’s always calm, talking celebrities through complicated cooking tasks with the professionalism of an air traffic controller. I also love this show for its choice of celebrity—a mix of mainstream and “off-Broadway” stars that shows a real understanding of the Bon Appetit audience.

The whole team chips in for: Making Perfect

Bonus material to make you feel even more “in the know”: meme_appetit and the crew talks with meme_appetit. 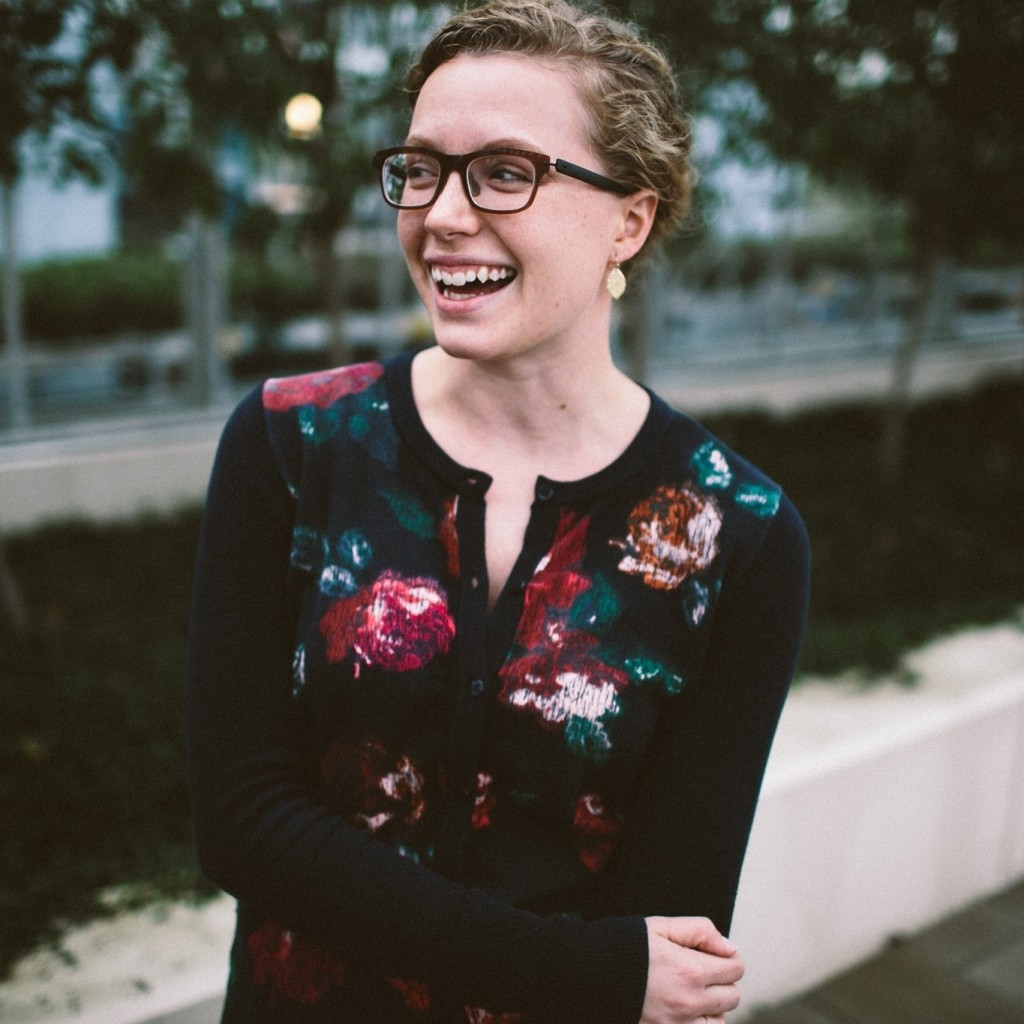