Blessed Be Your Samhain 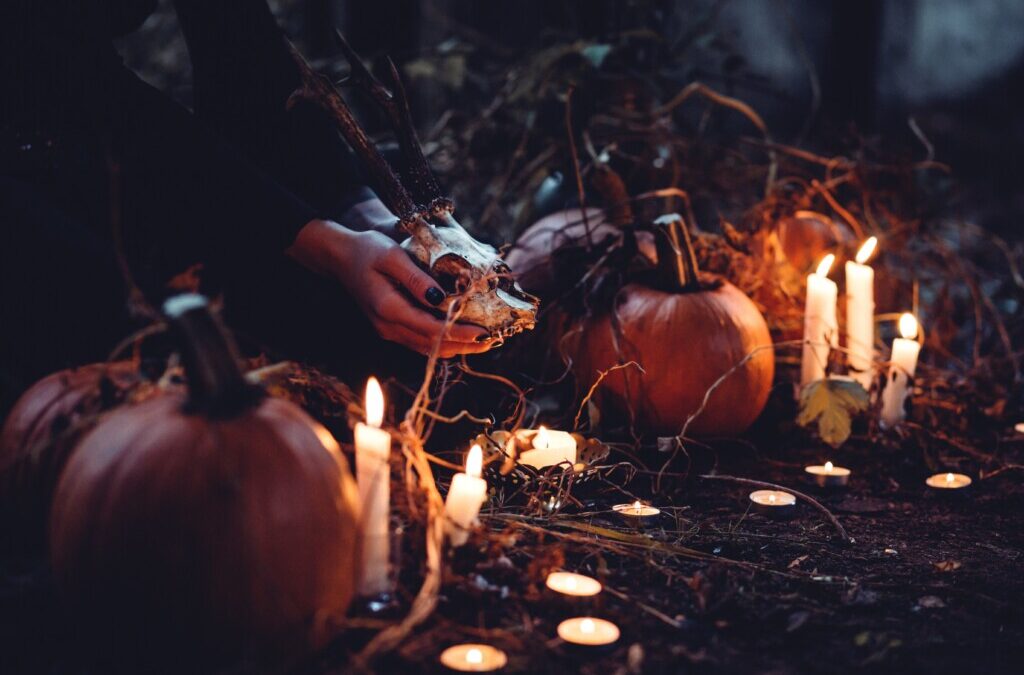 I’ll wait until the world gets quiet—after the trick-or-treaters have gone to bed and their parents are watching TV, sleeping themselves, or sneaking candy. Beneath the full moon and molting branches and within the chilly wind and skittering leaves, I’ll light a fire and sit amongst the dead while I drink a beer and maybe play some Rusted Root.

I’ve missed a lot of funerals in my adult life. I think it’s safe to say I’ve missed all my family’s funerals thus far. The reasons I’ve had for missing them were all legitimate, but Facebook messages and posts do not stitch up a heart as well as we like to pretend they do.

My grandfather’s was the most recent. I know he doesn’t mind—he was proud that I was on deployment and wanted me to focus on coming home safe—but even after setting his ashes afloat where he can see my ship come and go, my heart is still leaking blood. So I’ll wrap some twigs in newspaper and set them alight atop a log to watch them burn while the veil hangs thin. There will be tears, no doubt, and probably a few phone calls to family.

This will be my second year celebrating Samhain—pronounced “sow-win” (Gaelic is a linguistic doozy). For those who are unfamiliar with the day, Samhain is an ancient Celtic holiday that marks the end of the harvest season and ushers in the “dark half” of the year. It’s also said to be when the veil between the living and the dead is thinnest—hence the Halloween tradition of children wearing masks to avoid being snatched by ghosts and monsters. It’s kept alive in America by small circles of Wiccans, pagans, witches, and those by other names who find truth and comfort by breathing life into old religious ways.

I’ve kept it alive as well because the American Christian way of doing things—have a funeral, then remind yourself that they’re in heaven every once in a while—has not been working for me. It hasn’t for a long time. It’s times like this I wonder if it ever did.

I don’t have a theological explanation about why I’m comfortable with observing Samhain, but I know it heals me. It lets me set aside time for those I’ve lost over the years. It lets me cry for them and send them letters via bonfire and tell my wife stories about them. It lets me celebrate them when everyone else who lost them is miles away. It lets me find peace. If that makes me a heathen or a heretic, so be it. If there’s one thing I’ve learned over the years, it’s that I can live with the possibility of being strange more than with the lie that I can always deal with things the way I’m “supposed to.”

So, whatever you’re doing on October 31st—trick-or-treating, partying, watching childhood classics or scary movies, or turning in early—I pray you have a safe, joyful, and peaceful Samhain.

So Mote it Be and Amen. 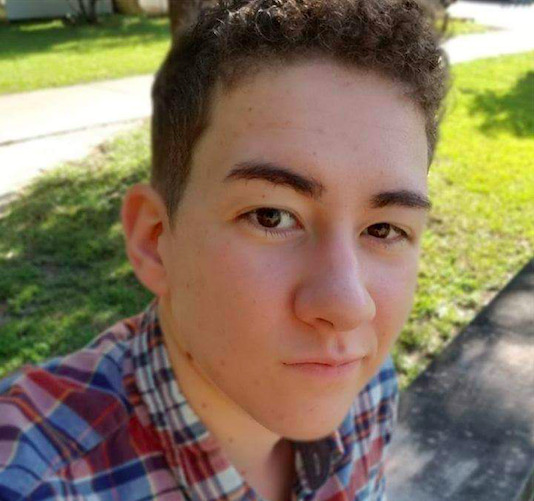 Finnely King-Scoular (’14) is stationed at Naval Station Norfolk in Norfolk, VA, where he lives with his wife, Rosalind (’13). His writing, including the Faerie Court Chronicles series from NineStar Press, focuses on contemporary fantasy with an emphasis on LGBTQ+ representation.