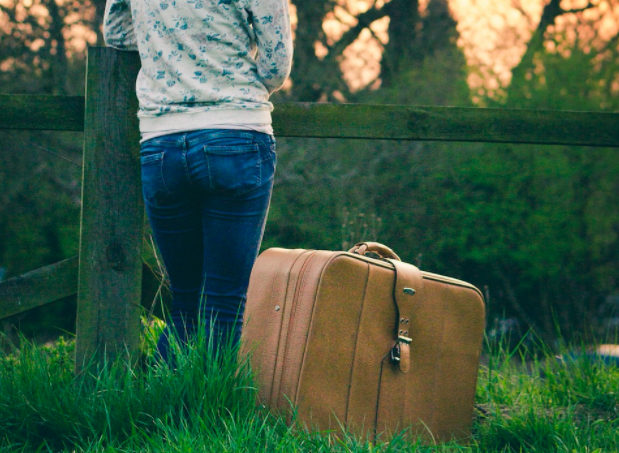 And if I’m being honest, moving home does feel like a failure. I went out into the big wide world with a suitcase and a dream and came back empty-handed. 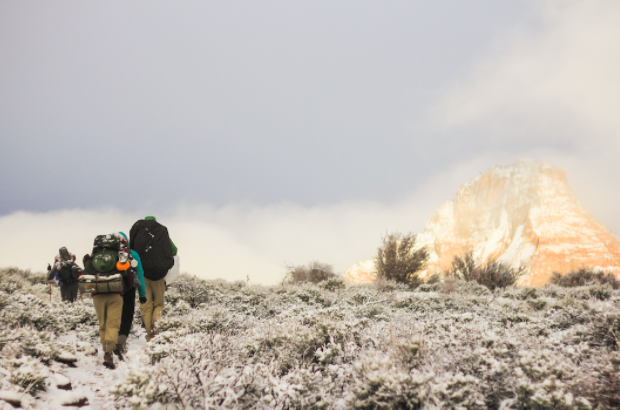 Fragments of an Education in Zion

Though they stay with us in a way, miracles do pass. The mountain disappeared almost as quickly as it had come, the sun set quicker than we imagined it would, and we had far to go in darkness.

Umeboshi No Tsukurikata, or How to Make Red Fermented Plums

I’ve come to appreciate this about Haruko. When I would rather stick to polite smiles and communication mediated by Shiki, she speaks Japanese at me and throws in English words, gestures, and images until I understand.

Aura-n’t You Glad This Didn’t Happen to You?

I decided on aura photography because it is decently priced, comes with tangible evidence, and reminds me of Tapenga from Boy Meets World. 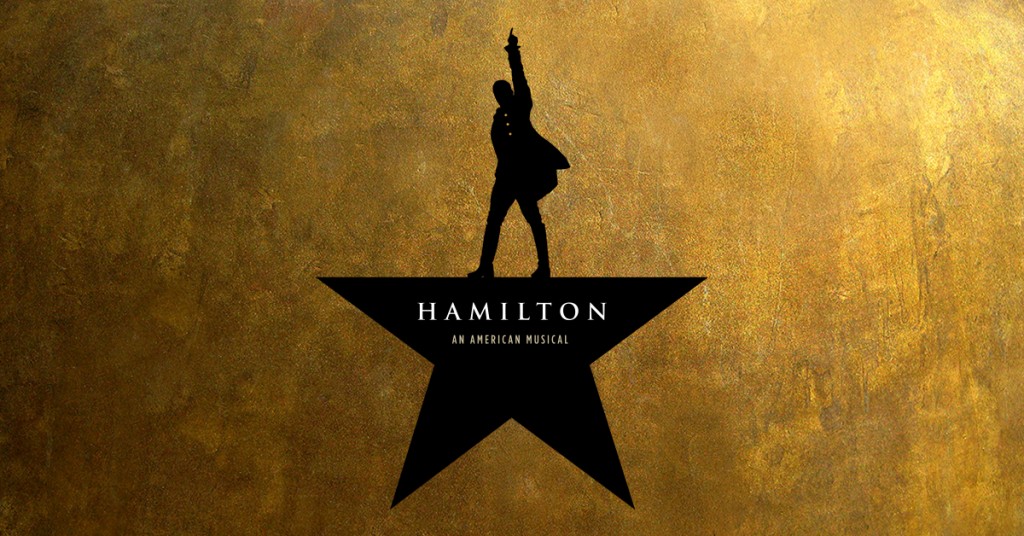 Hamilplans: Trying Not to Cry at Hamilton

An hour before Hamilton, we marched circles around the theater, trying to hold off seeing the Hamilton marquee (not Lafayette) till the exact right moment. 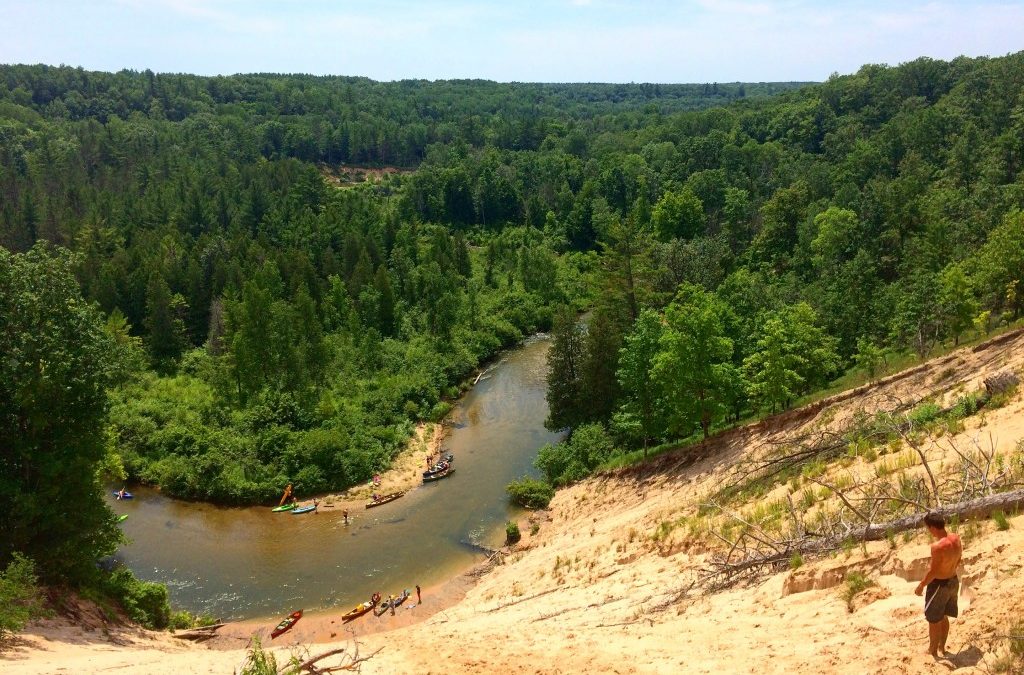 The Pine required constant vigilance and dexterity; every second taken to observe bald eagles or apply sunscreen came with a price: frantic paddling and overcorrection.

There Are Still Secrets

His dangerous trip had unearthed something remarkable: a fully functioning ecosystem that had survived without sunlight and with barely any oxygen for millennia.

The Month of No Lying

My encounter with “The Whole Truth” Diet taught me a lot more about my habits and relationship with reality.

It was glorious. We started slow, but accelerated into more and more swings and twirls. The best dances are the ones with strange guys who happened to be very good dancers.

“Oh,” she adds, almost as an afterthought, “Your mouth will start to tingle and go numb after a few sips. Don’t panic, that’s just a harmless side effect.” 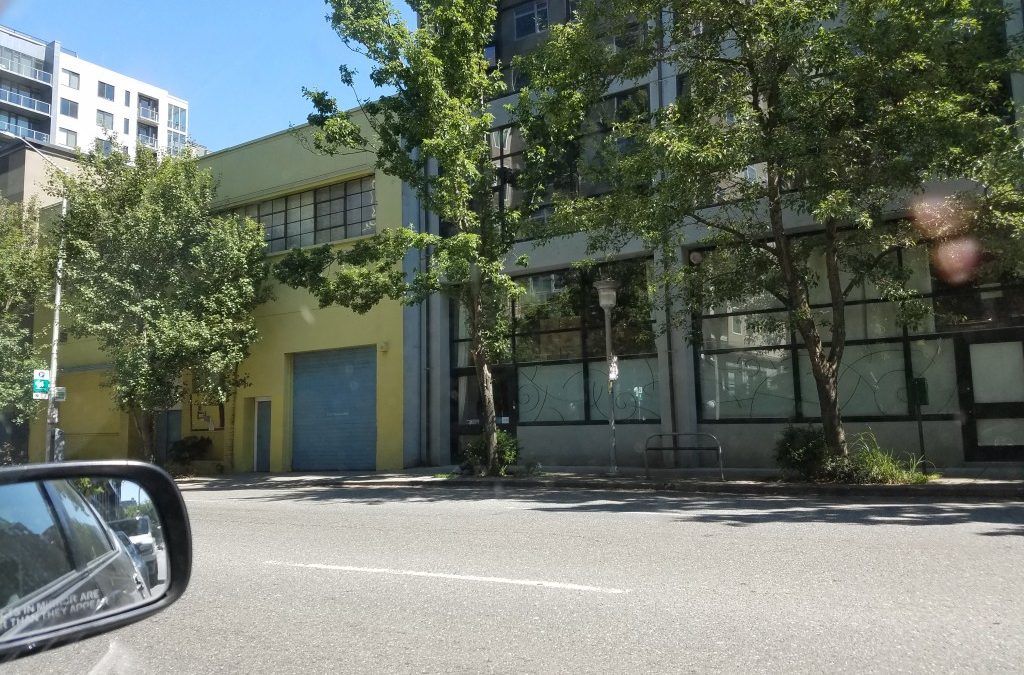 I’ll Make a Man Out of Me

This week, I decided to spend a day allowing society (a.k.a. the internet) to tell me exactly how I should be a man. For one day I would dress, drink, and spend my time how the cyber arbiters of masculinity determined. 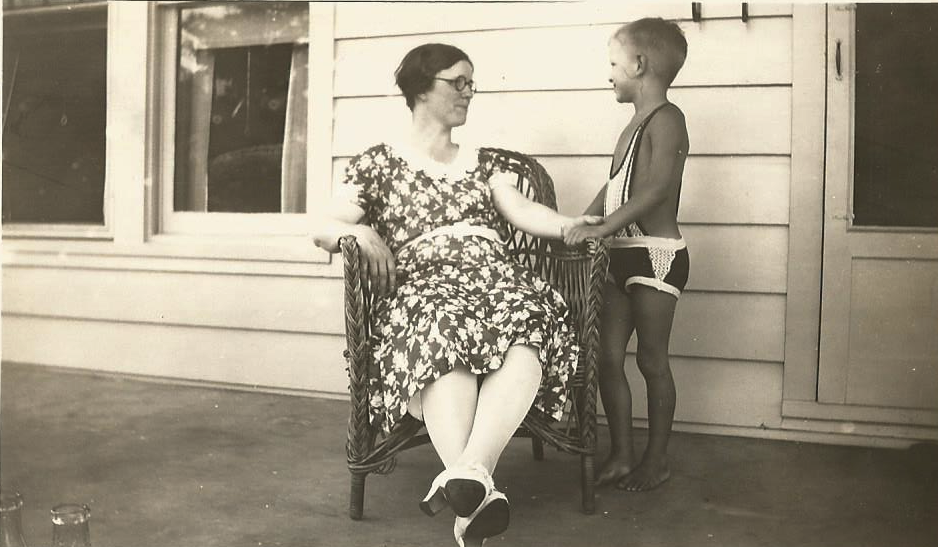 An Almost-Century in the Making

Born in April of 1925, my dad turned ninety-two years old this year. My dad lived through The Great Depression and World War II.

The cheese cube relish, while very much not my thing, had a sort of melt-away pickle flavor that was not wholly unpleasant.

Some ground rules: I’ve committed to collecting every piece of trashable, recyclable, or compostable waste I generate for a full week. 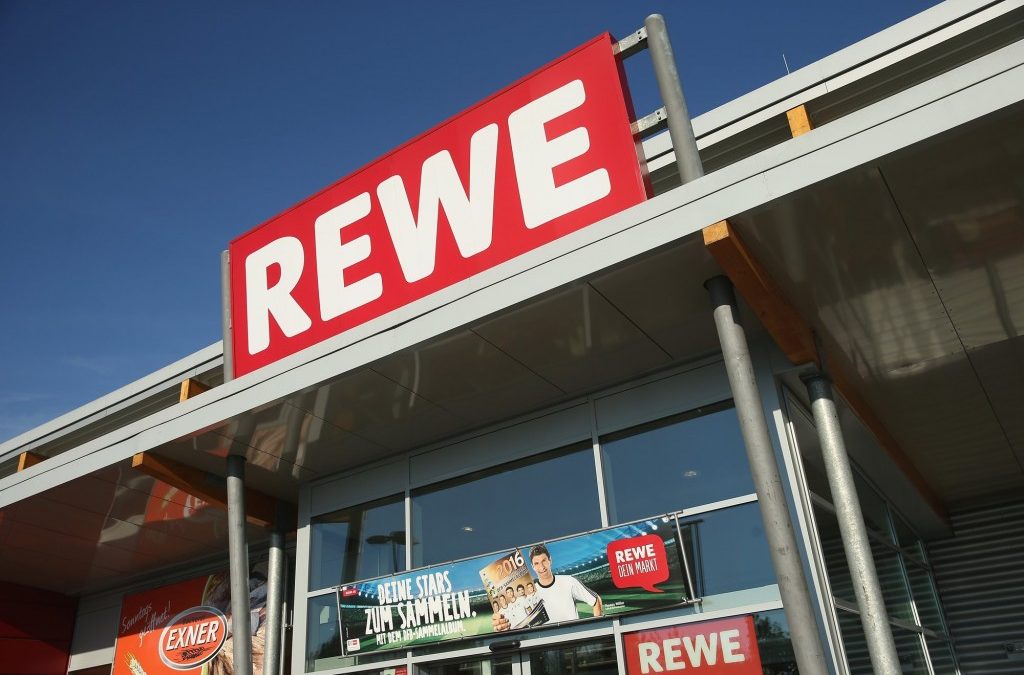 Wearing Sweatpants to a German Supermarket

In the US, wearing sweatpants to the grocery store is an act of conformity. In Germany as in many other countries on the continent, it’s an act of rebellion.

I come to a dead end and turn around in defeat. I have officially walked every visible path I can find in this park, and the T. rex is nowhere to be found. I begin walking back. 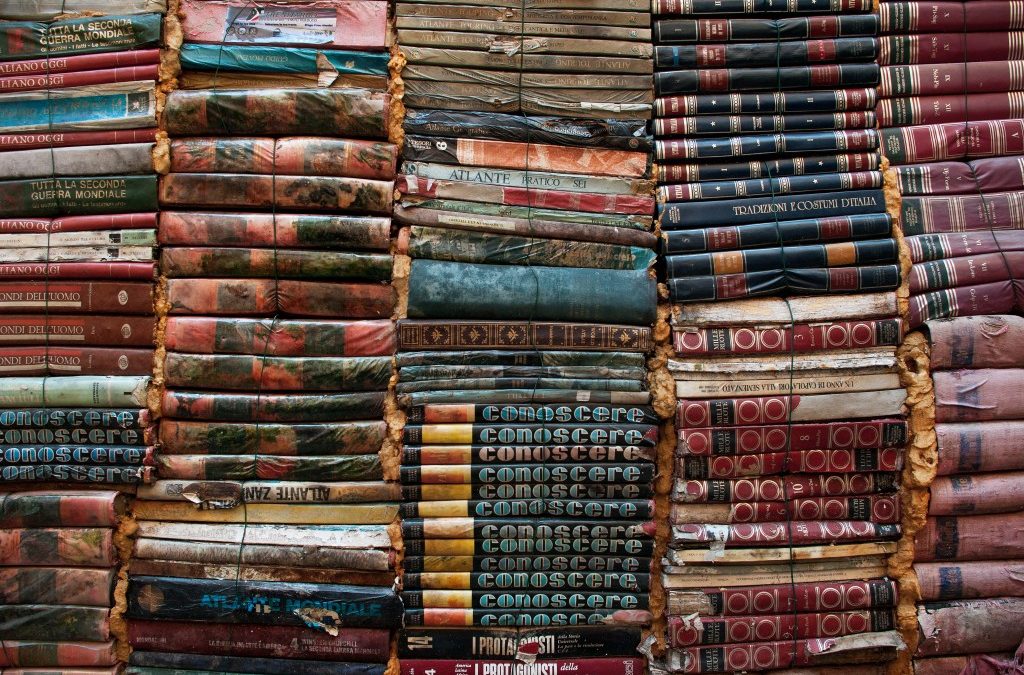 According to Google, there are twelve independent bookstores in upper Manhattan, the section of the city I call home.

As I start reading and cooking, I realize that I have no idea what “barefoot contessa” means. 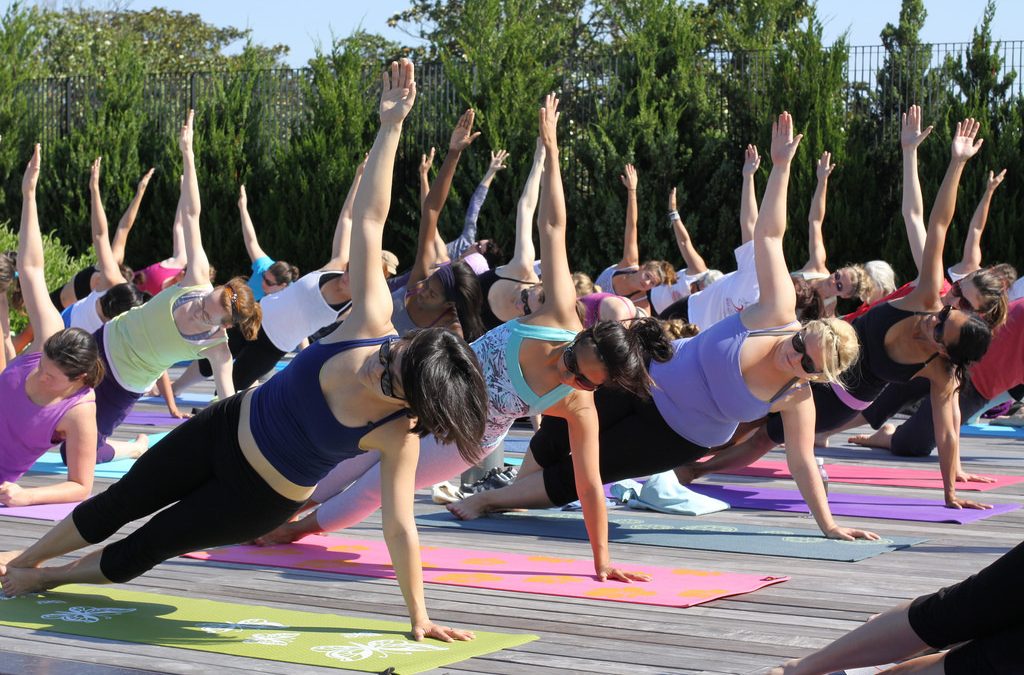 How to Hot Yoga

Lucky for me, The Hot Room was offering a free event at a local park last week. 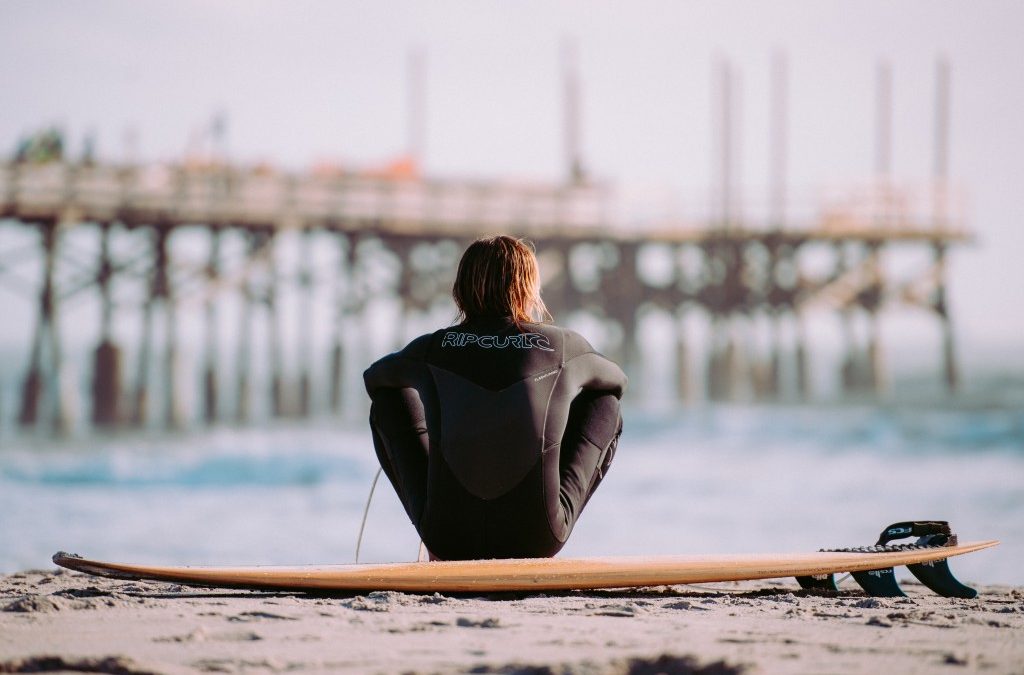 I Bought a Wetsuit and It Was a Full Body Experience

I am not sure how to accurately convey the unpleasantness of this experience. There was no part of my body that went gentle into that good night.

Breaking up with Blue Apron

It started like any romance—I gave her a coupon for thirty percent off, then my credit card number and address, known allergies, social security number, and blood type. 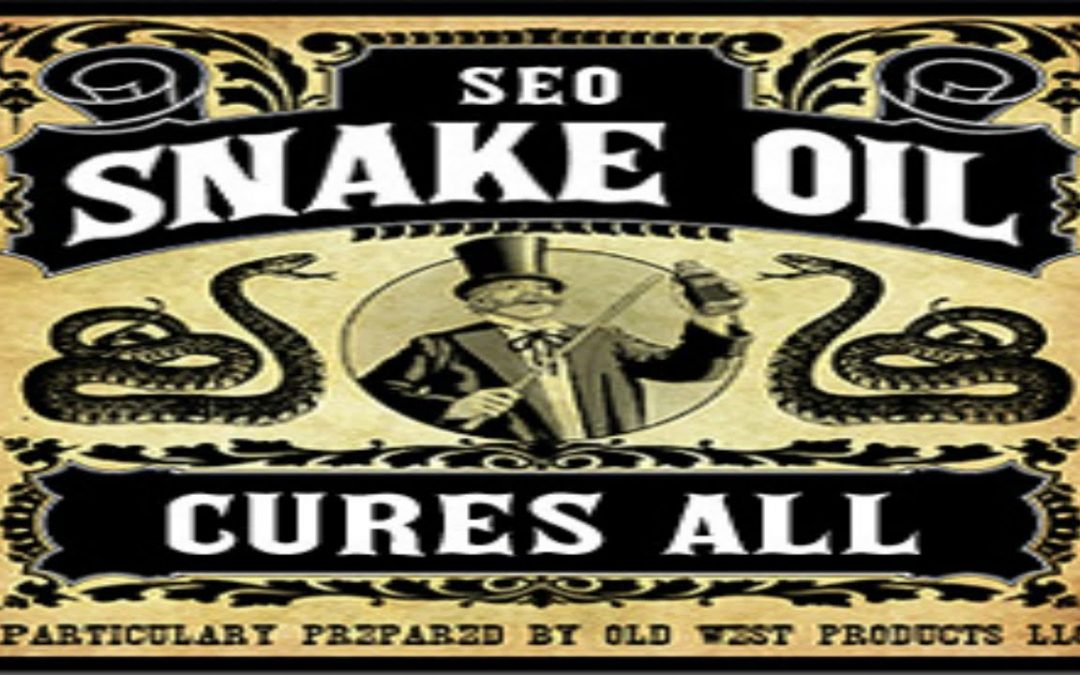 Faced with the incontrovertible decay of my body, I did what any aging millennial does—turn to the pseudoscience of the age and go on a cleanse.

After I signed a waiver that confirmed I wouldn’t sue Equinox if I died on the treadmill or passed out because I saw Blake Lively, we entered the immaculate studio.

You’re More Loving Than You Think You Are

The bottom line, though, is that I failed at this assignment.

To get something straight, eating the same thing is boring as all hell. I gained a measure of satisfaction from it, of course, or else I wouldn’t have done it. 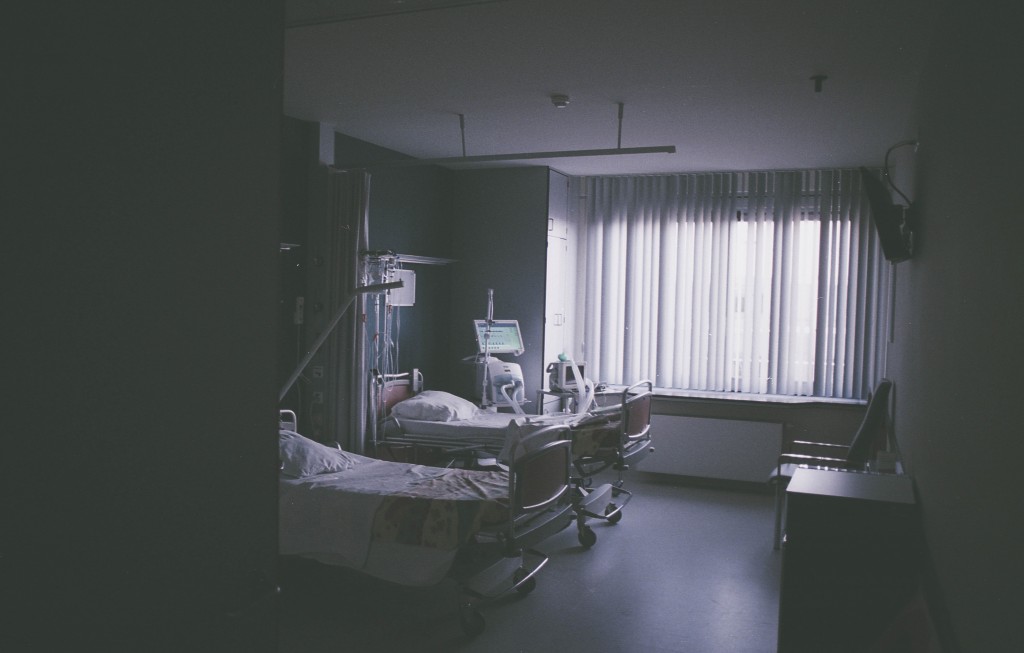 The Search for Grandma

A few weeks ago, Grandma fell in her bedroom. She pulled a bookcase down on top of her, breaking several ribs and pushing her further down “the road” than she had been before. 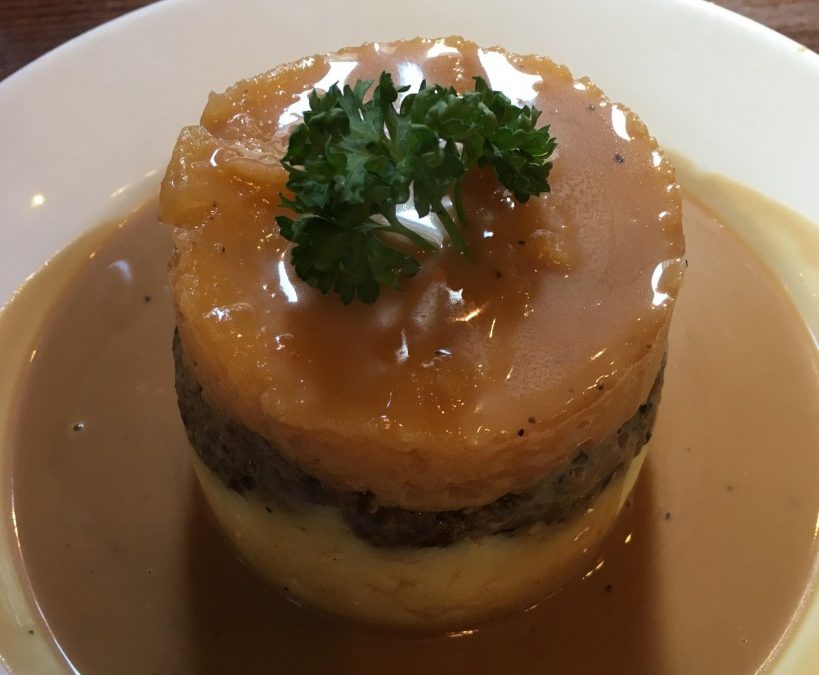 My first meal off the plane, jet-lagged as I was, consisted of No. 1 Grange Road’s “Haggis, Neeps, and Tatties Tower.”

A Day on the Bus in Tegucigalpa

I set a few rules—my “day” on the bus would last eight hours, but would include walking to, from, and between buses.