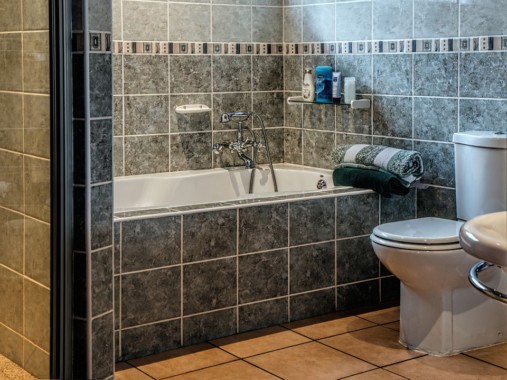 The Incident of the Bug in the Bathroom

With all the grace of a victorious warrior princess, I gave my mortal enemy’s remains a proper burial. 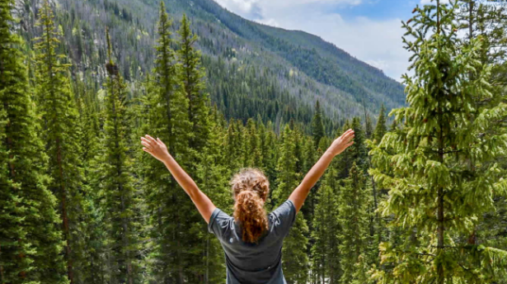 Learning to Let Me Be Me

I have been letting myself down for as long as I can remember. 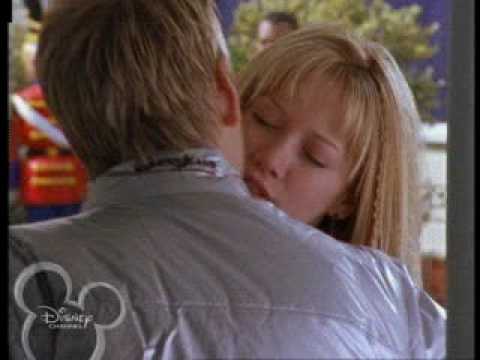 I, Isaac Vis. The scrawny, pale fifteen-year-old whose mom still cookie-cut his peanut butter and jelly sandwiches into heart shapes. Had. Kissed. A. Girl! 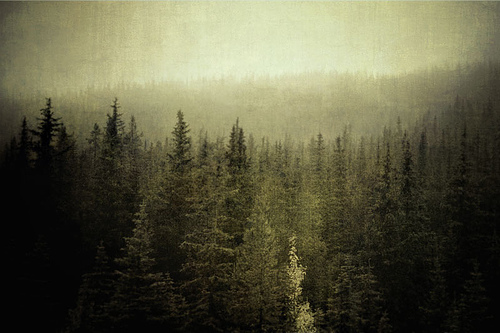 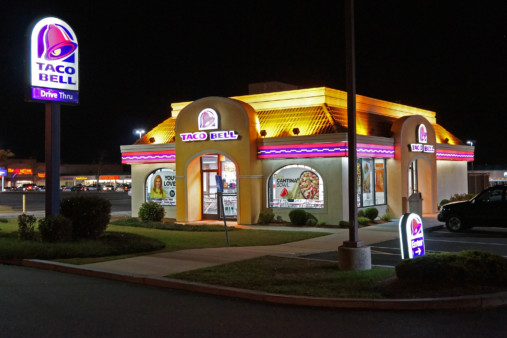 Think Outside the Bell 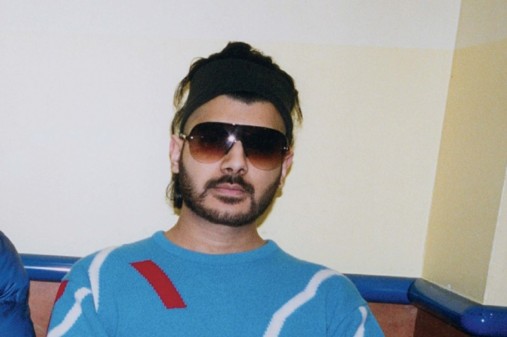 Sometimes my mind gets stuck on things. For the last five years or so, it’s been stuck on a person: Jai Paul.

My Flings with Absent Men

But, as a single woman with no romantic prospects on the current horizon, I’ve gained the most intimacy with two men I have never met. 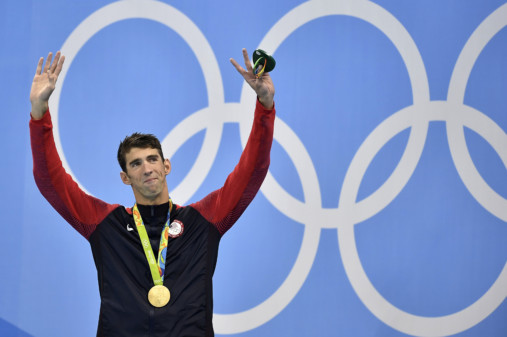 The Mundane Greatness of Michael Phelps

Of course Michael Phelps won another gold medal. Why should we expect anything different?

Success, money, fame, and even romance feel laughably conceptualized when placed against the visceral reality of friends singing along the highway and filling the car with farts. 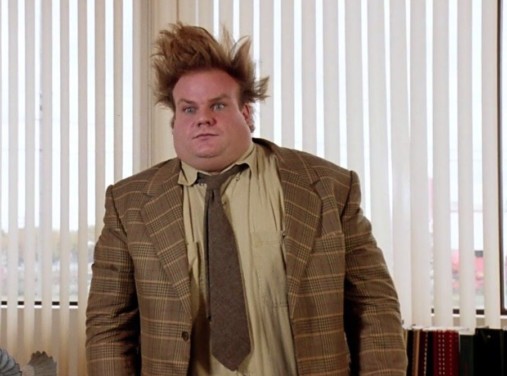 Grief and Loss and Slapstick

Tommy Boy, the stupid, slapstick-esque comedy with Chris Farley and David Spade that was made in 1995, is not a good movie.

Harry Potter and the Unfortunate Sequel

More crucially, the Time-Turner plot that comprises the latter two-thirds of the play codes almost as a kind of high-level fan-fiction. 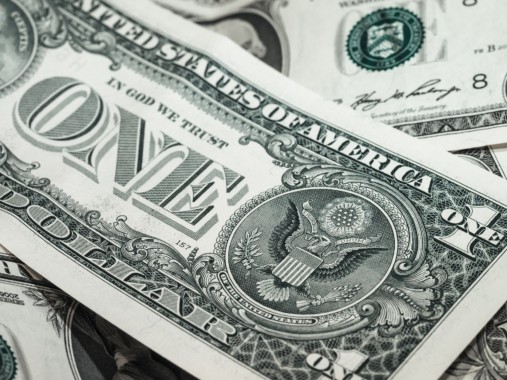 I decided to put my money where my mouth has been since I started touting the importance of small-scale local agriculture six years ago. 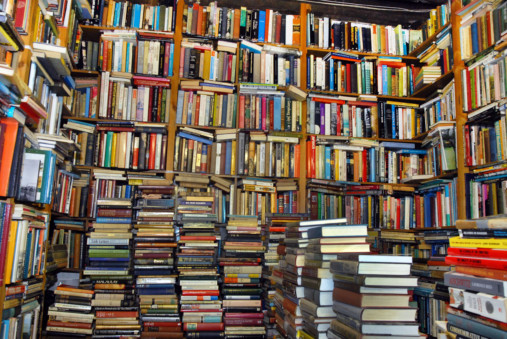 For those looking to turn off cable news, run away from polls, or escape Twitter, perhaps one of these recommendations could serve as a reminder of what lasts. 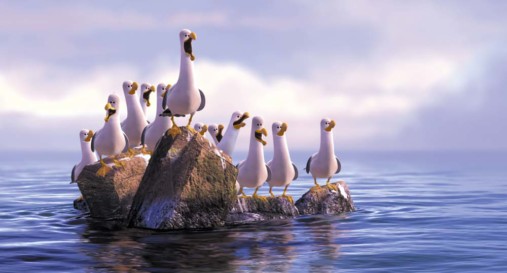 When the Gulls Descend

Seagulls—by land, sea or any other name—are seagulls. They’re annoying birds, but they’re honest ones. 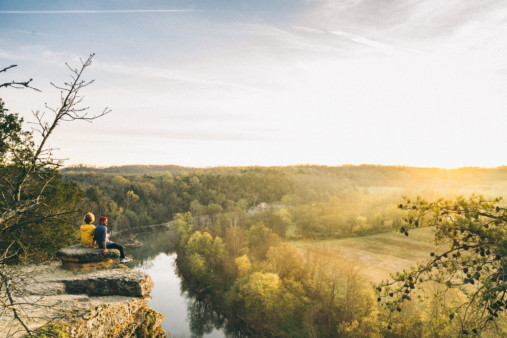 You stopped listening to Relient K after 2004’s Mmhmm.
Listen, I get it. I was in the same boat. 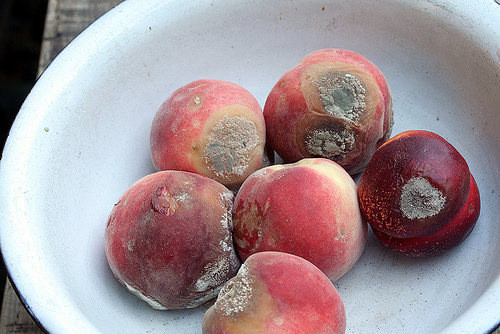 30 Things Everyone Is Actually Doing This Summer 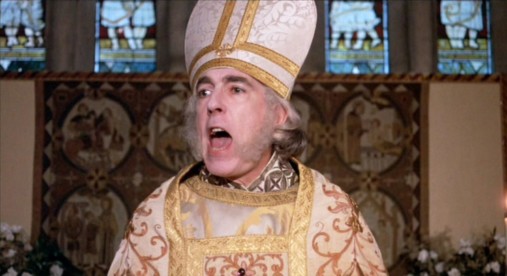 I Now Pronounce You

At every milestone I’ve consciously met in this life, I’ve supposed that I’ll feel somehow different on the other side. 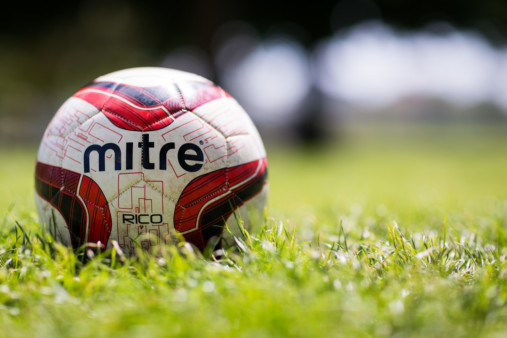 Some of the men on my team couldn’t find a passing lane—offensively or defensively—if their lives depended on it, but no one notices that. 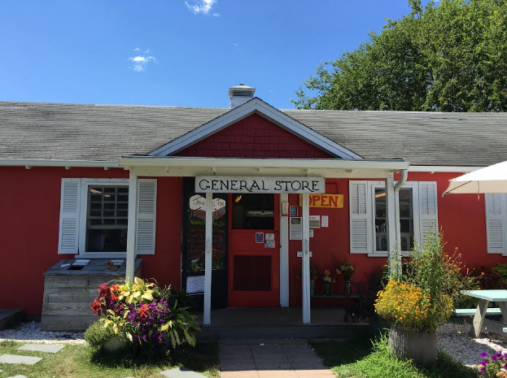 A Night in Martha’s Vineyard

The sign in front of The Katama General Store reads: “Free Scones for all Presidents.” 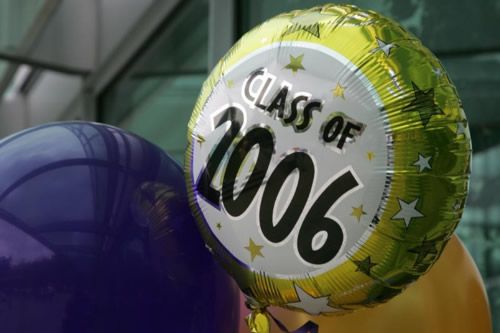 I technically shouldn’t have graduated—you were only allowed a total of twenty excused absences in a year, and I had something like thirty-five my senior year. 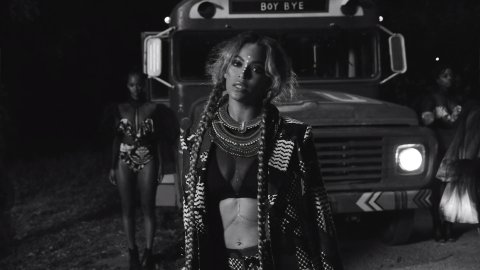 So just say you can’t make it. Honestly, it took me a long time to learn this. I used to feel needlessly guilty for all sorts of things until my friend Bekah taught me how to say no to things.

She isn’t actually Mary-Veronica. First she was Veronica, and then, after I gave her $140 but before she gave me her address, she became Mary.

A Bit of Light Reading

Do you suffer from English Major Guilt? While I am in recovery, this pernicious disease will still raise its head from time to time. 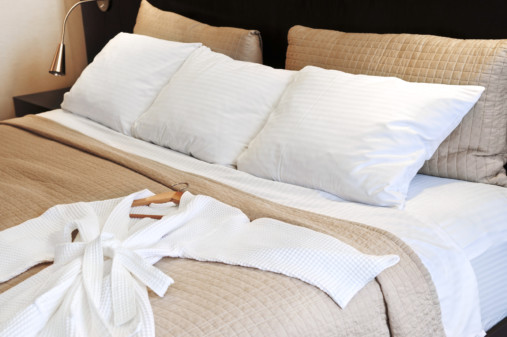 Step Seven—Whew, we’re already on step seven. Check the time. What time is it? Whoo boy, we’ve already been in here thirty minutes, and it’s only half done. 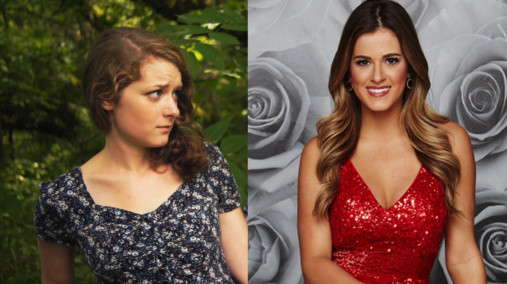 My Thoughts While Watching The Bachelorette

And this, dear reader, is why I think we Americans love to watch The Bachelorette. We love to look at those who have it all. 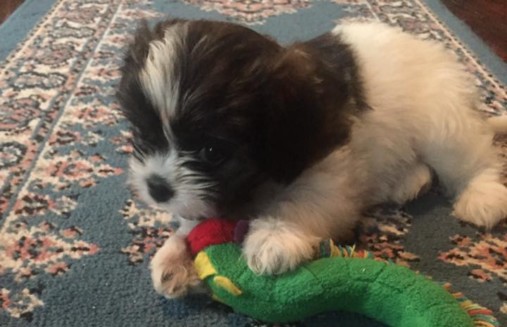 I have never had a dog, let alone a puppy, before, so I’m very much a novice with this new family endeavor. But the time now is right to take the puppy plunge. 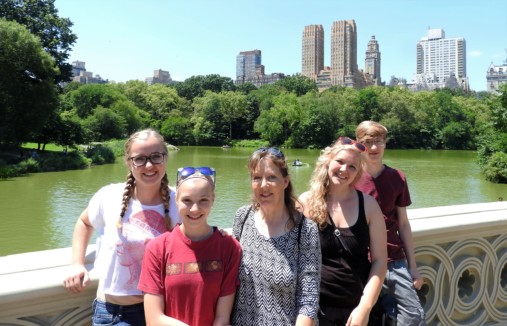 Me and my Family on Vacation in New York

My mom and dad trail behind me, consulting a map. One of my brothers squints upwards, while my sisters are eagerly taking pictures of sewer rats.